Finding TRICARE In Rural Communities: 'You Have to Educate Yourself' - Missouri Health Talks - KBIA
BACK TO ALL STORIES

Finding TRICARE In Rural Communities: 'You Have to Educate Yourself' 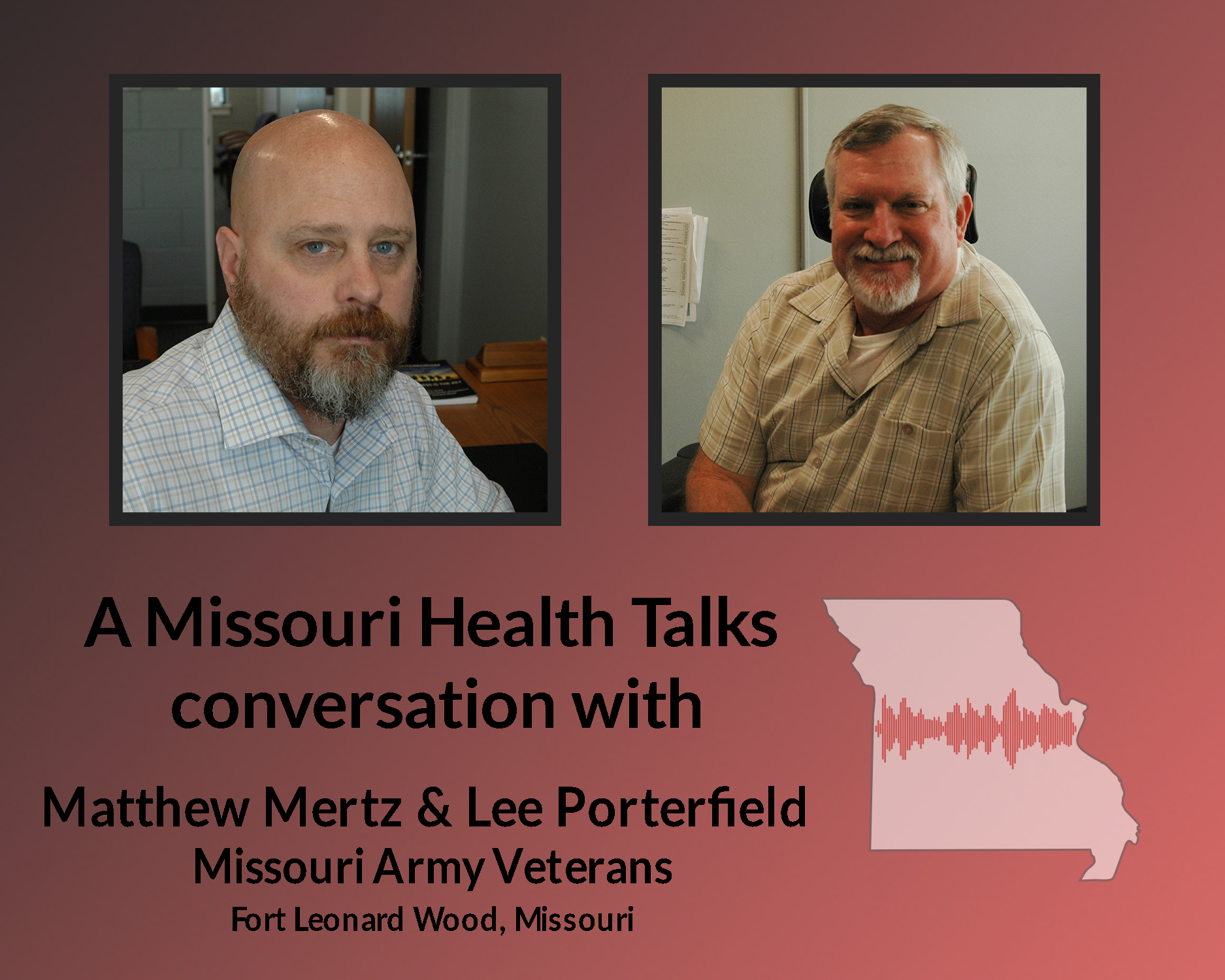 Matthew Mertz and Lee Porterfield both live in Fort Leonard Wood, Missouri, and are both veterans who served in the Army for over two decades.

They spoke about how all of their children were born in different places and about it can be complicated to find TRICARE, or military health benefits, in some civilian environments – especially rural ones.

This piece was reported and produced by Regan Mertz. 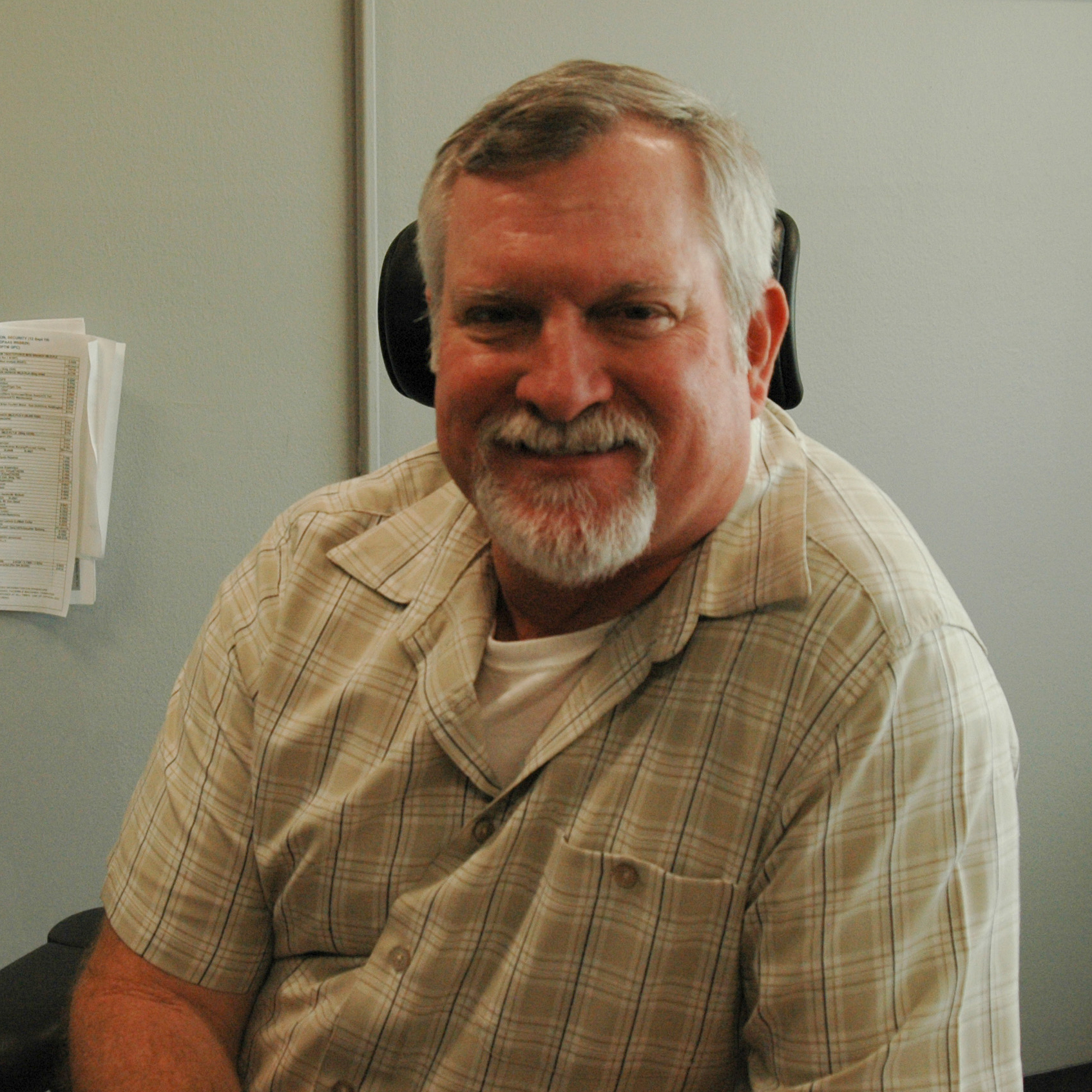 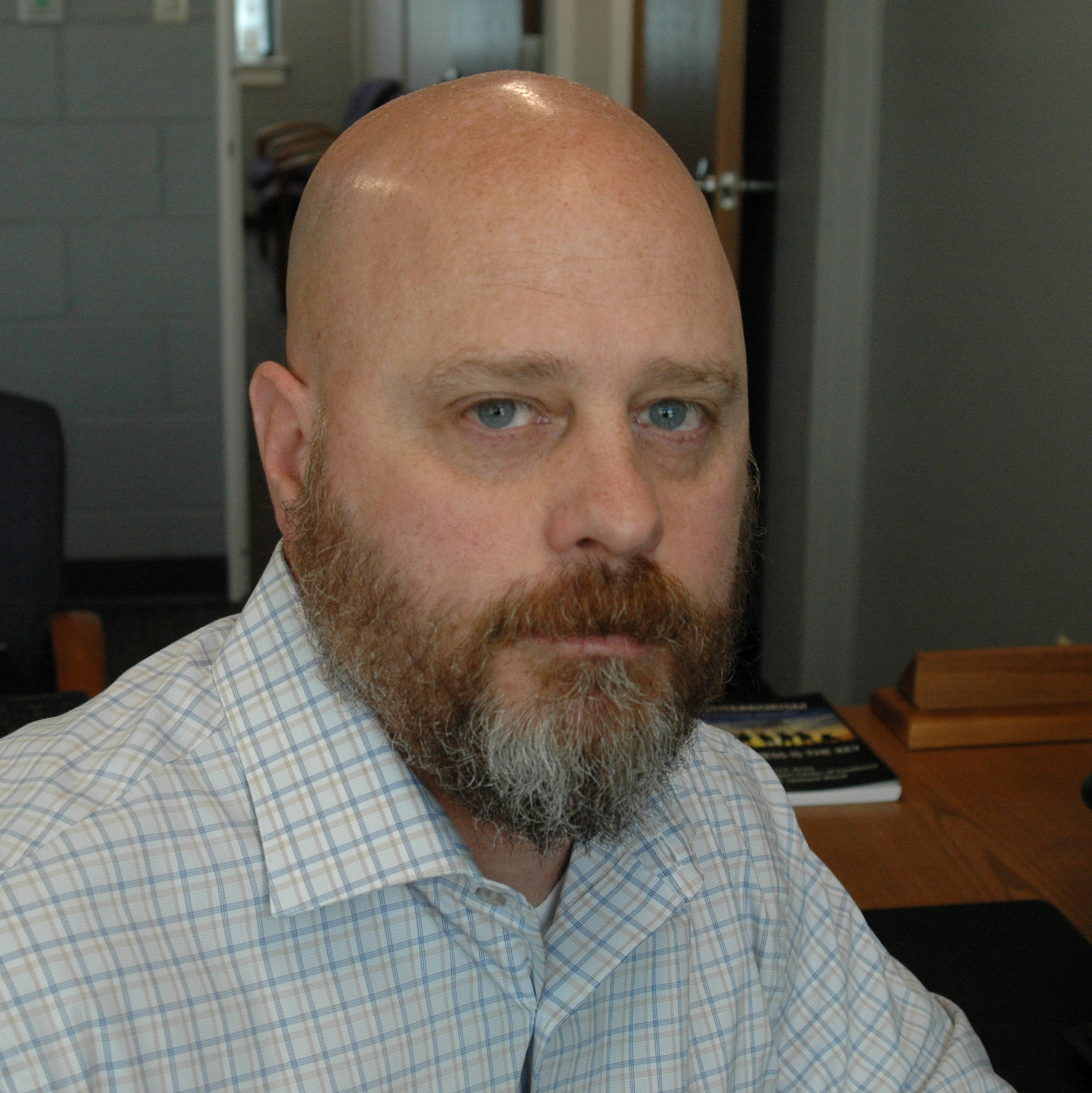 Lee Porterfield:Yeah, a matter of fact, none of my kids were born on the installation.

The problem with TRICARE a lot of times is they have to be a participant in the program. Not all doctors, not all doctors or offices are participants, and typically, it's the lowest bidding ones that will accept the government's rate.

So, you can go to the other doctors that have a better reputation or better services, but you can pay out of pocket, because standard alone won't cover that. So, you're limited.

So, yeah, it's nice to have the option to go to a military facility and get all the services and if they don't have it, then refer you out.

That’s sometimes an issue. They have a hard time bringing in the positions or specialist or, or keeping the doctors and the nurses and the staff because not everybody wants to come to Fort Leonard Wood.

So, they have a little bit of a hard time keeping those positions. But like I said, they refer you off if they don't have it.

Matthew: Oh yeah. If they don’t have it, it’s an instant referral. They pay your mileage up, and back and they take care of you.

And you were talking about your kids being born - I've had my four children; one was born in a military treatment facility and that was my last one who was born here at Fort Leonard Wood.

But like when I was at Fort MacPherson, we lived so far away from the base and they didn't have that, that care. He was born in Newnan Hospital, and it was a small hospital, and, you know, you talked about if they're in the network, well, Newnan Hospital was in a network.

But my second son was born in Ohio - I was in Cuba, but I was there when he was born, but the doctor wasn't in a network, and we didn't understand that. You know, you start getting bills for like a couple $100 from the doctor and you're like, “Well, we got TRICARE Prime Remote. We're good.”

And you need to understand that they're not in a network - that's an out of pocket expense - because the nearest military treatment facility was Wright Patterson Air Force Base, and that was about 75 miles down the road and you're not going to go that far.

So, you go to the civilian and they go, “Oh yeah, we accept TRICARE,” but you have to make sure that the doctors group, it was a medical group of doctors that worked at the hospital. Well they didn't take TRICARE. So, you were billed separately than the hospital.

So, when I got back from Cuba, I was cleaning that up. You know we were young and didn’t understand that.

So, it's, you have to educate yourself that the insurance card is not a - you have to understand what you're doing when you're in a civilian treatment facility as opposed to a military one because the military is a great benefit with health care.

I mean, it is, depending on the policy, you pick, 100% covered everything.