Finding a Lyme Disease Diagnosis: 'I Knew Something Was Wrong' - Missouri Health Talks - KBIA
BACK TO ALL STORIES

Finding a Lyme Disease Diagnosis: 'I Knew Something Was Wrong' 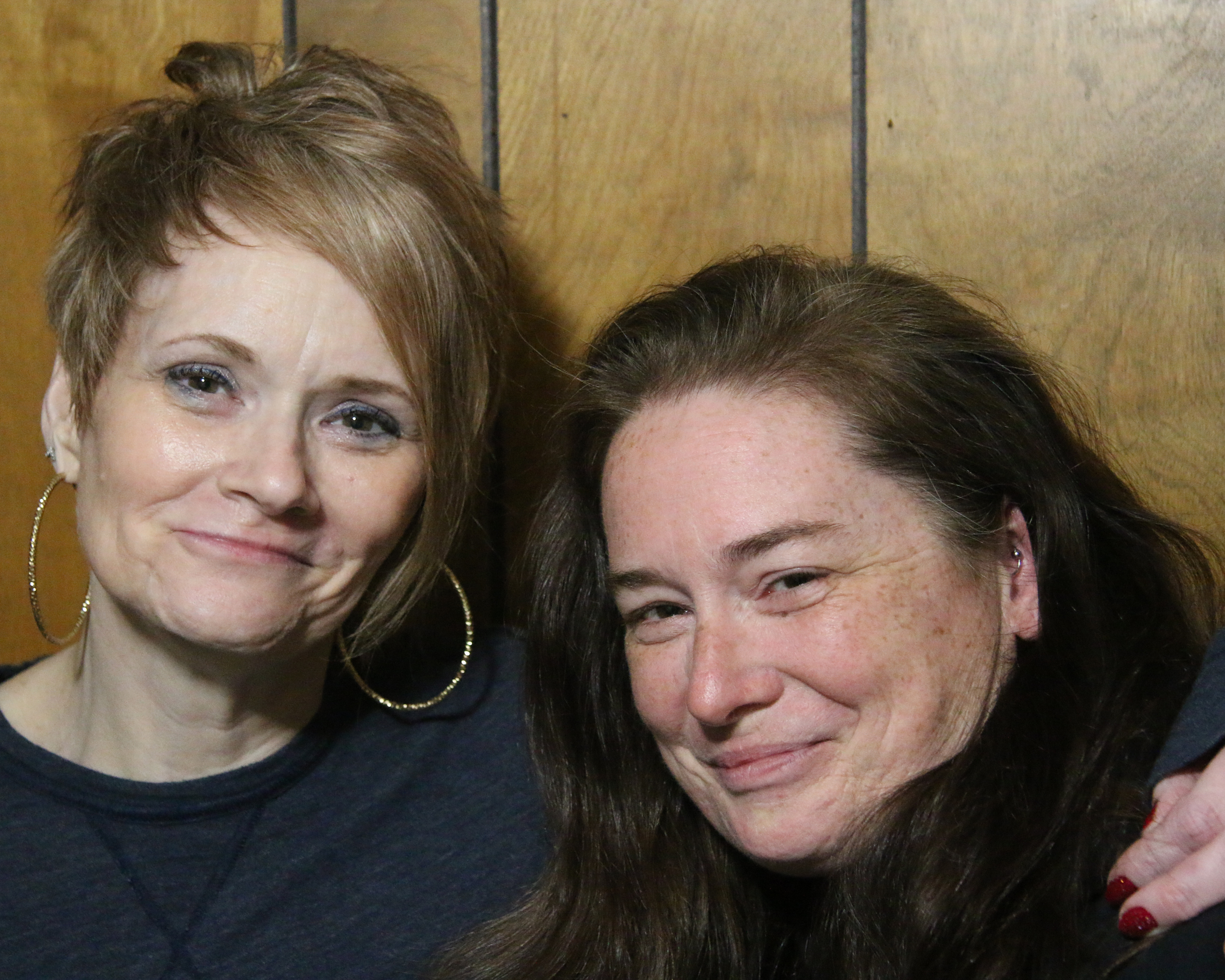 Deanna Terrien and Wanda Kelley are sisters who live in Jackson, Missouri. Several years ago, Deanna was diagnosed with Lyme disease.

They spoke about some of the different ways the disease has impacted her body, and about how exhausting it was to get a diagnosis in the first place.

This piece was reported and produced by Olivia Love. 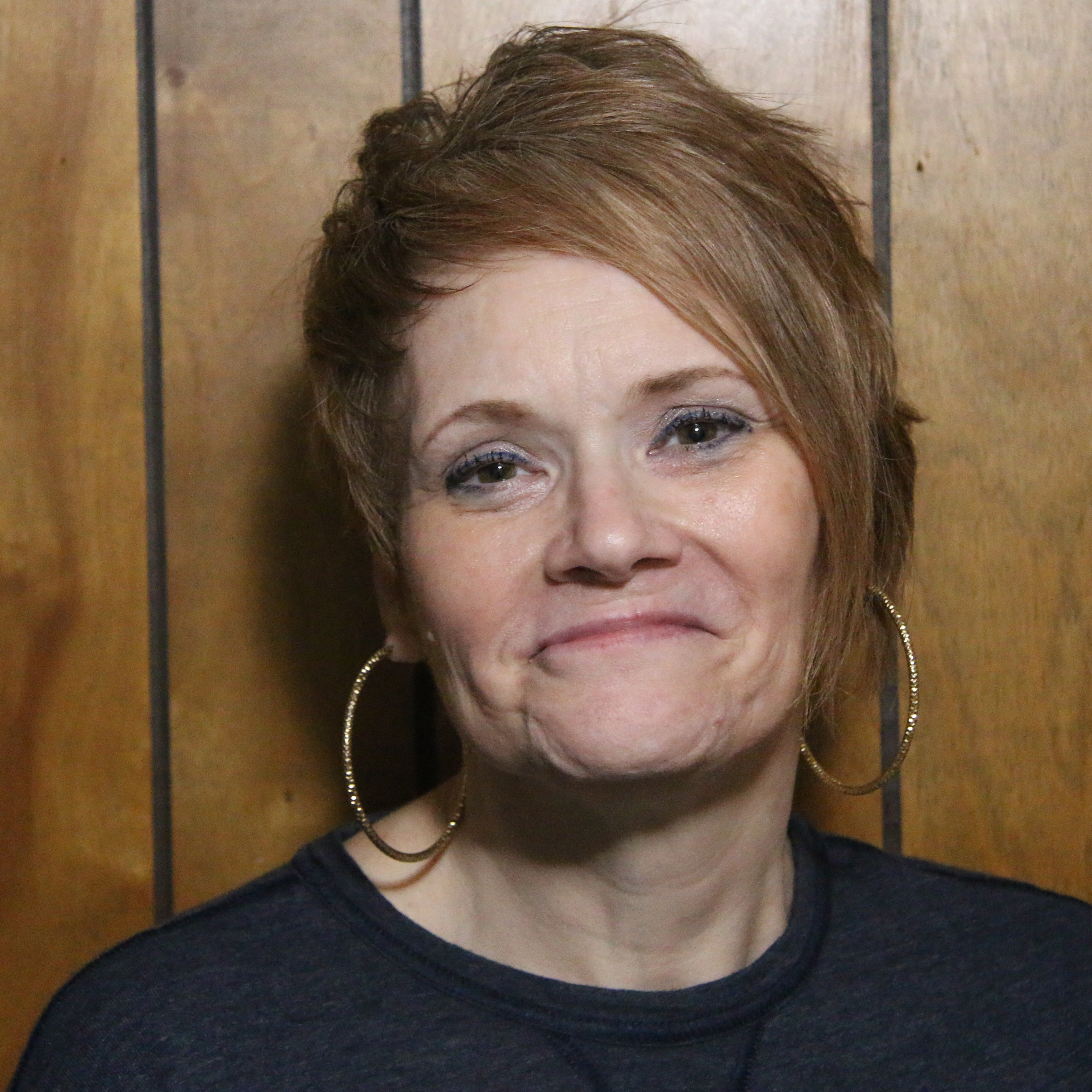 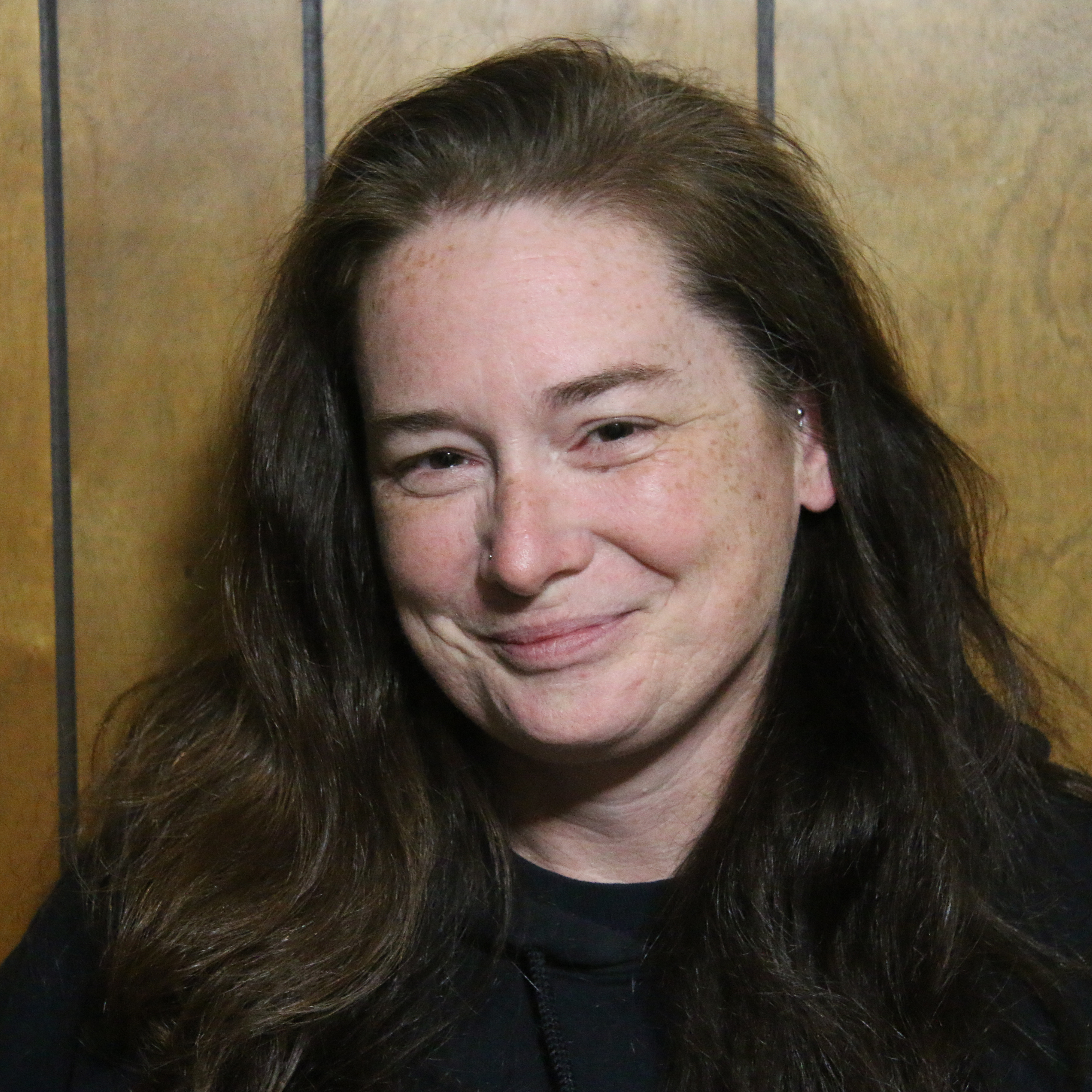 Deanna Terrien:: I was able to do a lot of things at first, you know, taking care of the kids after school and work and going to the grocery store, I was able to do all that. I started getting fatigue at first, and insomnia. And those were pretty much my first symptoms.

Then anxiety started. So, since I really hadn't had any other experiences before with my health, I, you know, started going to the doctor. They couldn't really find anything.

I ended up going to several different doctors – endocrinologist, rheumatologist, neurologist – trying to figure out what was wrong, and it wasn't until about 2014, I had to end up having four surgeries. I had my gallbladder removed. I had to have an ERCP [endoscopic retrograde cholangiopancreatography] and stents put in between my liver and pancreas.

Then I had to have adhesions removed, scar adhesions, that were around my liver and my pancreas, and I ended up having two hernias that had to be repaired.

So, my body was seriously depleted at that time. I did go back to work after six months, and my body still wasn't right. So, I knew something was wrong, and that's when a friend of mine, she had Lyme disease and actually is now in remission and she suggested that I go get tested, and I did and found out that it was Lyme disease.

So, that was really kind of a relief actually, knowing that I wasn't going crazy and knowing exactly what was causing it. I started treatment with antibiotics and supplements to help my nutrition. But then I lost my husband two years ago to cancer and pretty much after that – not having insurance, it's been really rough.

And recently my blood count has dropped severely low to like 7.3, and they're wanting to do a blood transfusion, which I refused, but now they're going to do iron infusions. So, that's kind of where I'm at right now.

Wanda Kelley: I thought my sister was gonna die. I literally seen her turn gray and different colors.

Deanna: … losing a lot of weight

Deanna: And that was right around when my Mom was passing away – she had heart failure.

Well, my friend Cynthia is the one that, you know, said, “I think you have Lyme,” you know, “from everything you told me,” and I was like, “there's no way,” you know, “I don't have that. There’s something else.”

But the doctors told me was just fibromyalgia, and I knew it was something else. So, when I went to Dr. Crist in Columbia, he was extremely nice; found out I had Lyme disease, started me on treatment – but I was still making it. I was still working, but I got so bad…

But it's extremely frustrating though that people are truly sick out there. Do not have health care. They cannot get the care they need, and you know, like with me, right now, if I don't get Medicaid, there's a potential I could die.