Emergency Care in Rural Missouri 'Is What You're Concerned About' 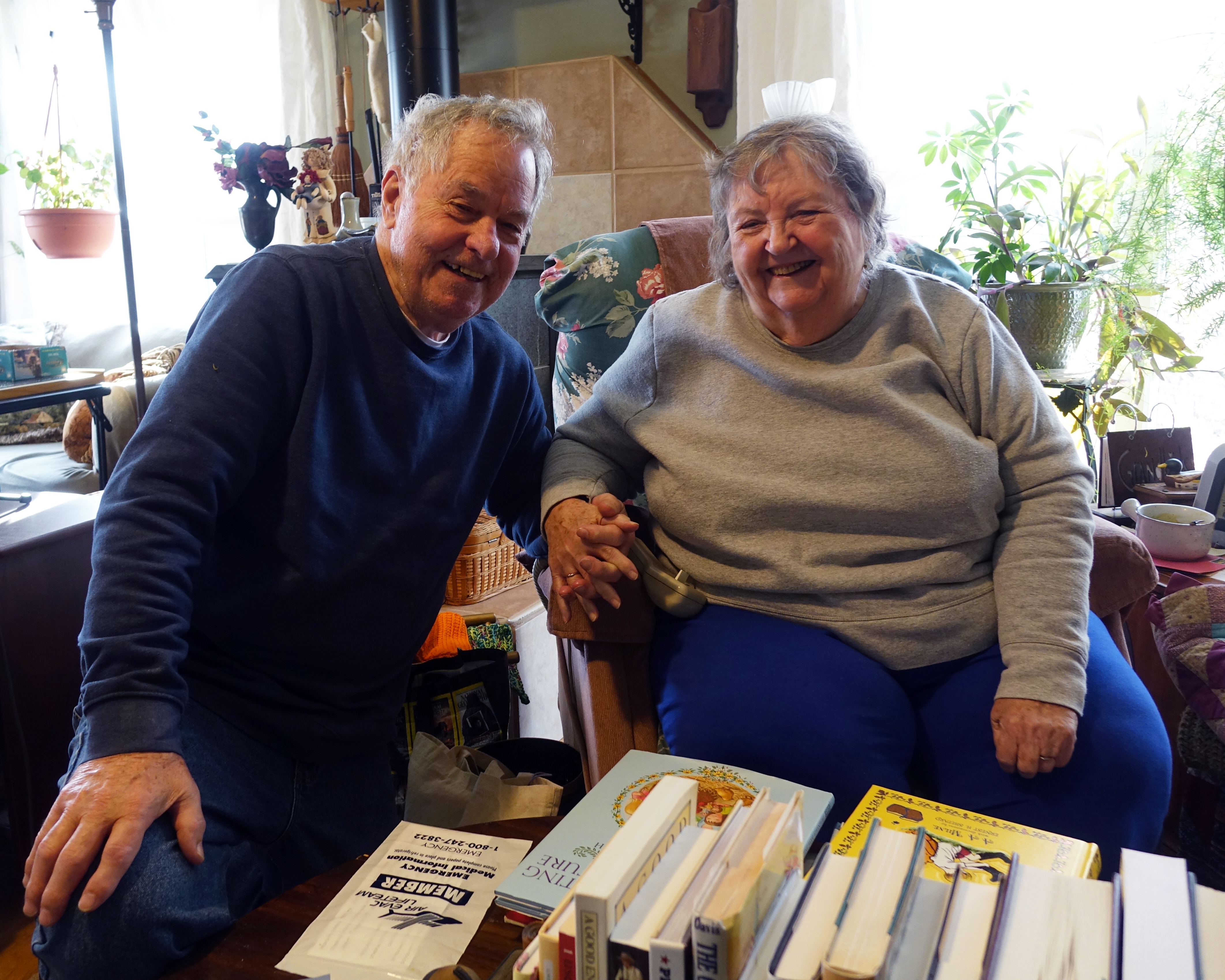 Evelyn and Jack Ramsey live in rural Lincoln County. About half an hour from Troy, Missouri, which has a population of about 12,500 people.

Evelyn used to work as a nurse and Jack in avionics at McDonnell Douglas. They spoke about some of the struggles with access to emergency health care that exist in rural Missouri.

This piece was reported and produced by Will Robinson. 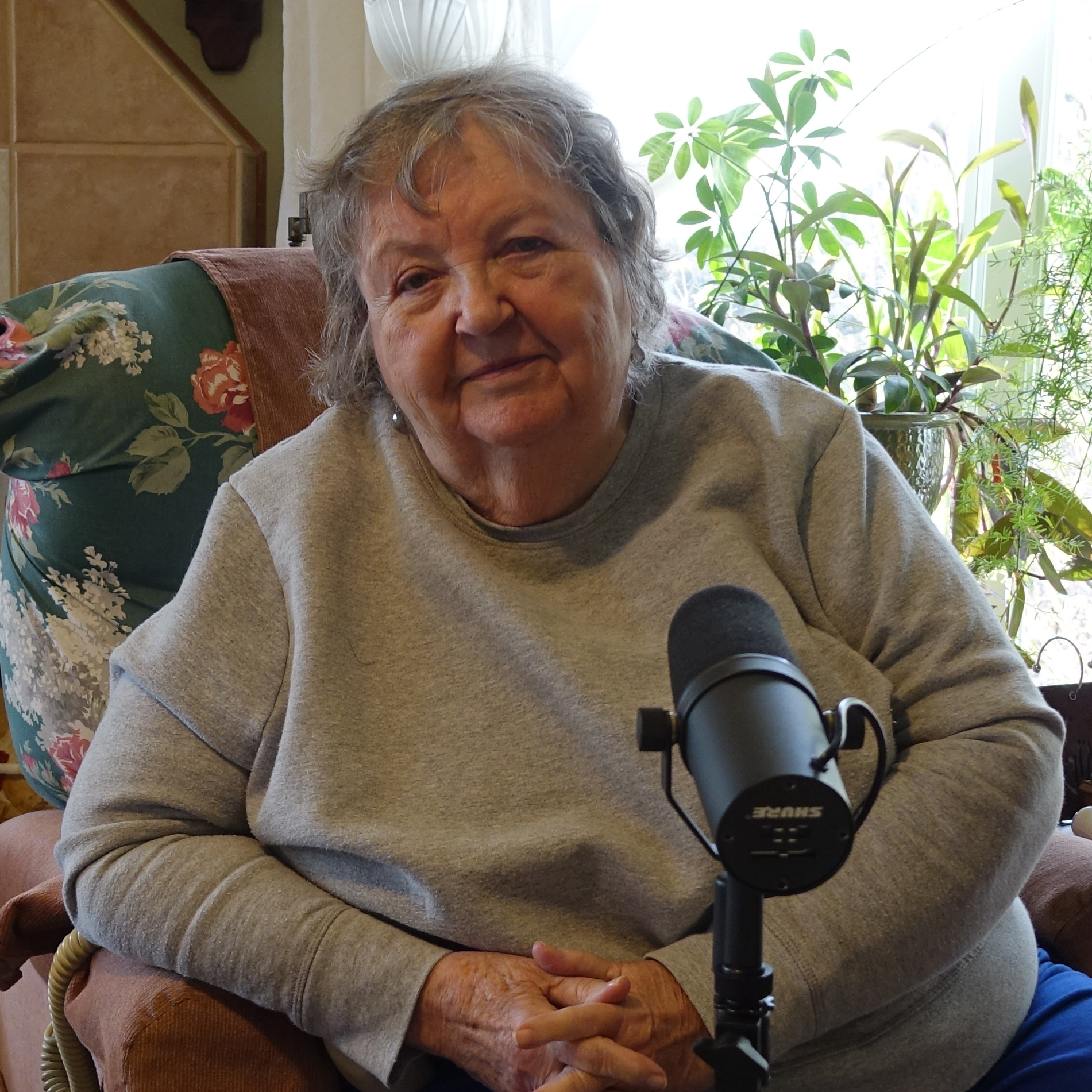 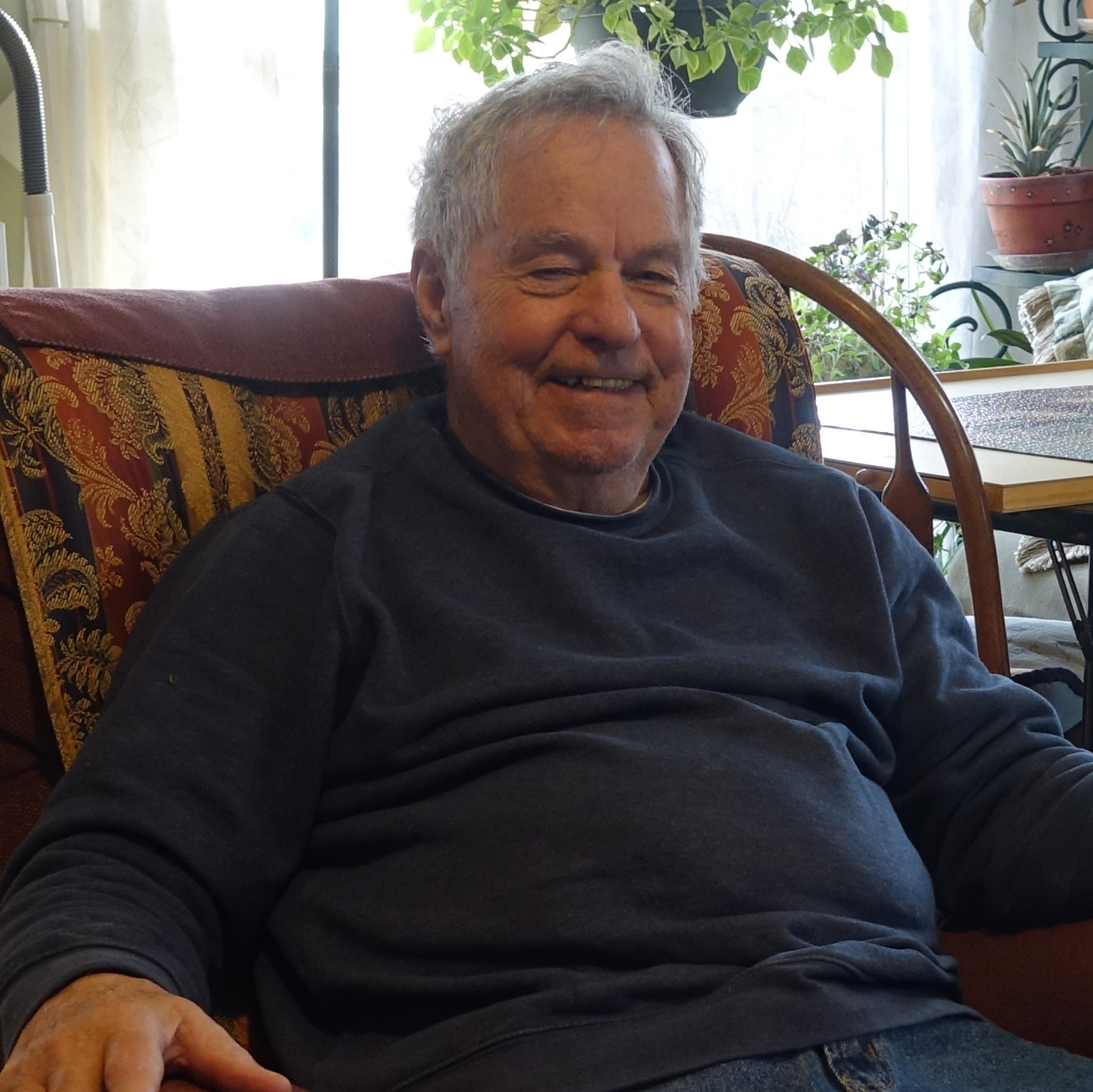 Evelyn Ramsey: I think staffing is a big problem, and getting doctors who, you know, quality doctors, I'm trying to say, especially general practitioners. You can get a lot of specialists will come in two or three days a week...

Jack: Physician. And he's one of the better qualified doctors, and he's extremely good. So, he's there in Lake St. Louis. So, our general regular checkups and things like that, you know, there's really not a problem.

But it’s emergency - having to have somebody there - is what you’re concerned about.

I think that one instance we had was with your mom when she was here, that you were taking care of her and that was - knock on wood - the only real emergency area we've ever had.

So, I called 911, but I had ironically just read an article a few days before about how coughing can help with heart problems and lung problems, so I'm yelling at her, "Mom, keep coughing," and so, I called 911 and they kept me on the phone, and I would say within five to seven minutes somebody was knocking on the door from Hawk Point.

They must have been flying. That's all I can say.

And one man, he actually was still in his greasy coveralls from the garage, but he had an oxygen tank with him, which was what she needed right that moment, and they, of course, put her in an ambulance and took her to Troy, and she survived it, but she could have died. There's no doubt about it.

Jack: The fact that you knew what to do at that time really made it worthwhile, but the fact they could get there in that short period of time - from what? Eight miles away?

You know, it's not an emergency facility set up. It was a volunteer people that was doing that, you know...

Evelyn: Yeah. They have their ambulance.

Evelyn: ... part of the fire department.

Jack: It's a lot better now. They've got one in Auburn Junction there. They just put in a new facility there with - it's manned with emergency people and an ambulance right there. So, it's a little further, but it's still there. Prepared for everything. You know...

Evelyn: Well, the sad thing is that we just had an election where they wanted more tax dollars for setting up these ambulance centers, and it did not pass.

Jack: A little more of them, yeah.

Evelyn: … so there would be more access for people out here. So, that's kind of a sad thing because I think it's very much needed.