Edna Hardy and Katrina Hale: 'The First Time I've had Dental Care in 27 Years' - Missouri Health Talks - KBIA
BACK TO ALL STORIES 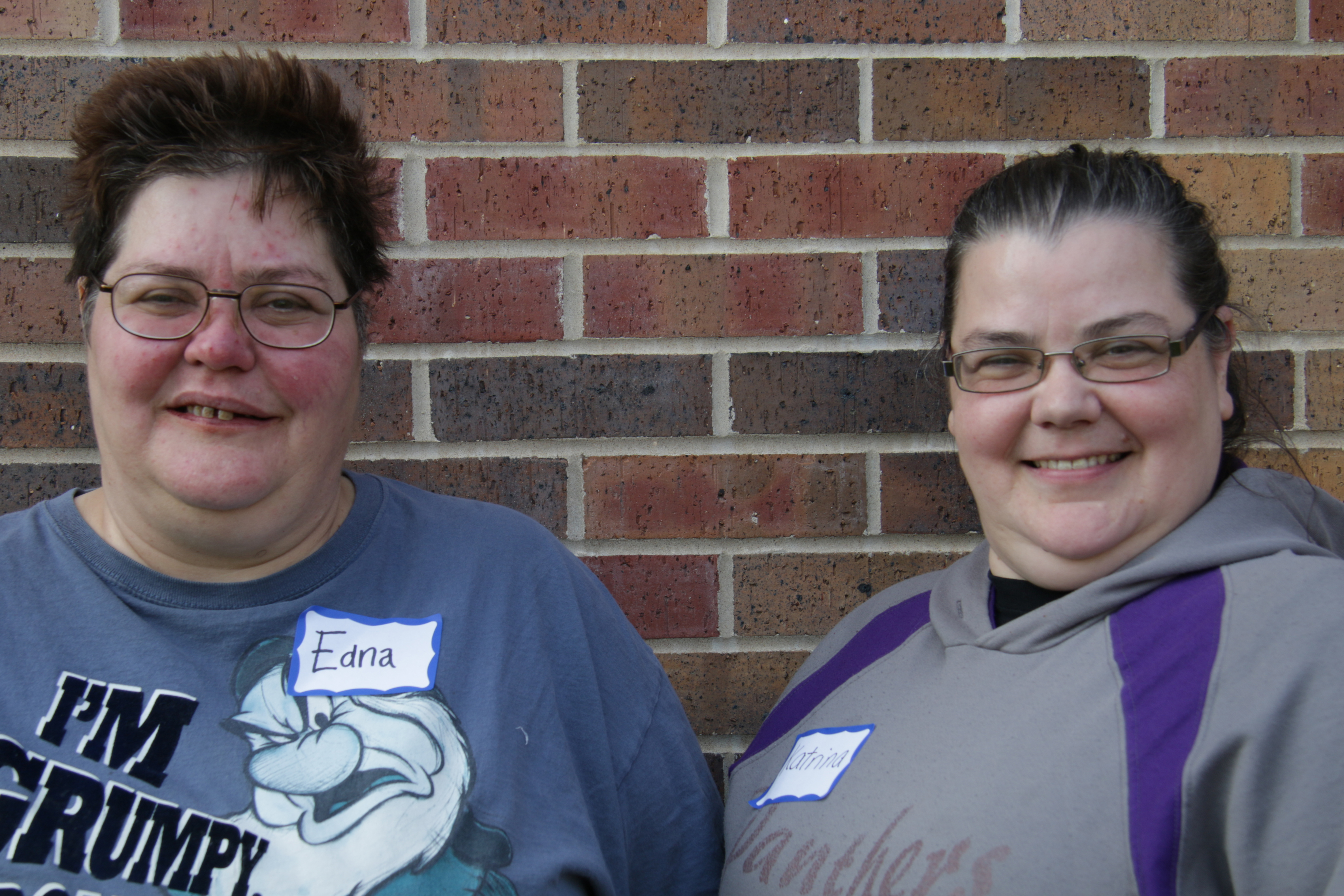 Edna Hardy and Katrina Hale are sisters who live in Miami, Oklahoma. Last month, they traveled over the Oklahoma-Missouri border to get free dental care at the sixth annual MOMOM, or Missouri Mission of Mercy.

MOMOM is a once a year, two-day dental clinic providing free care for anyone who’s willing to wait in line. It’s in a different place every year, and this year the event was held in Joplin, Missouri.

Edna and Katrina spoke about some of the struggles they have faced getting adequate care throughout the years. 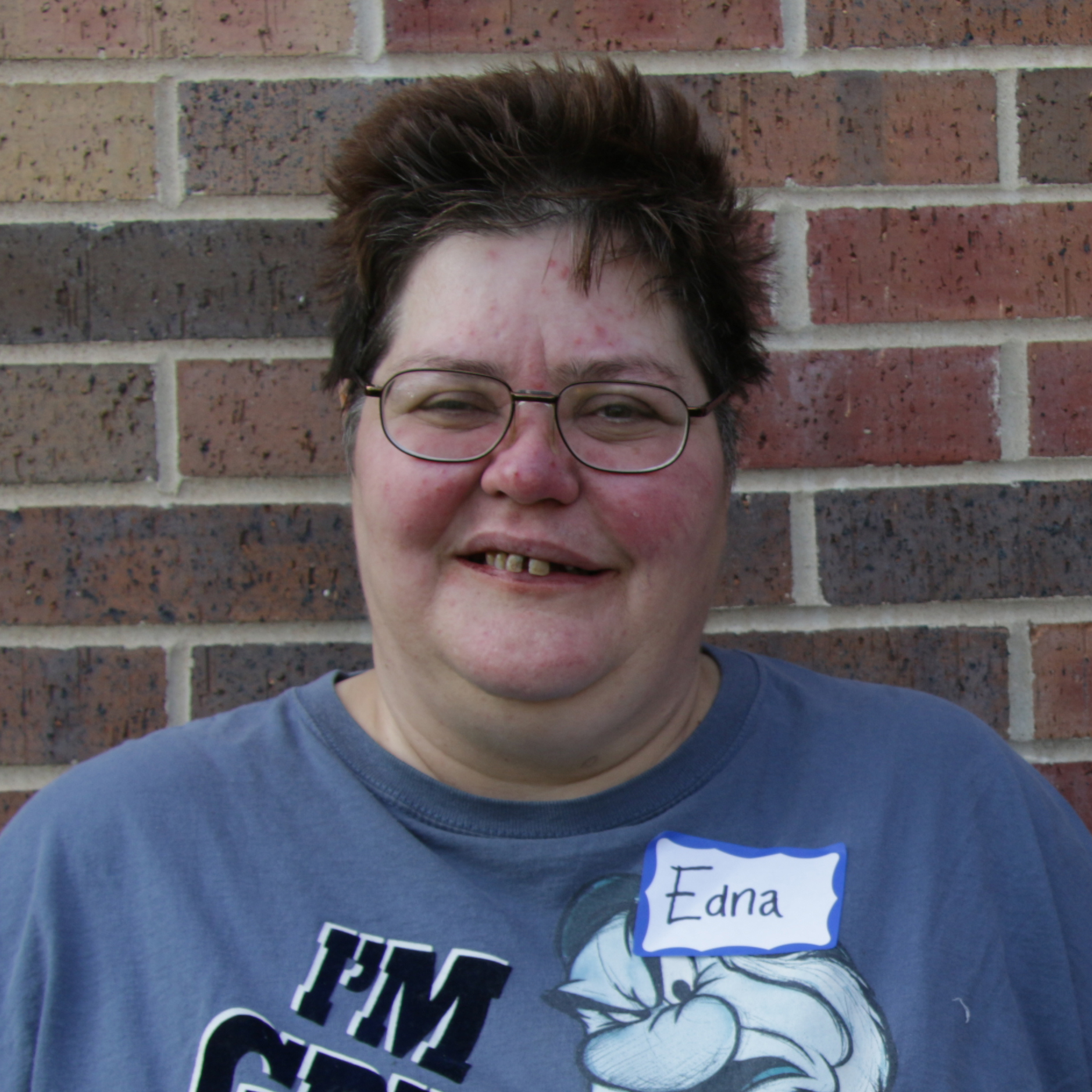 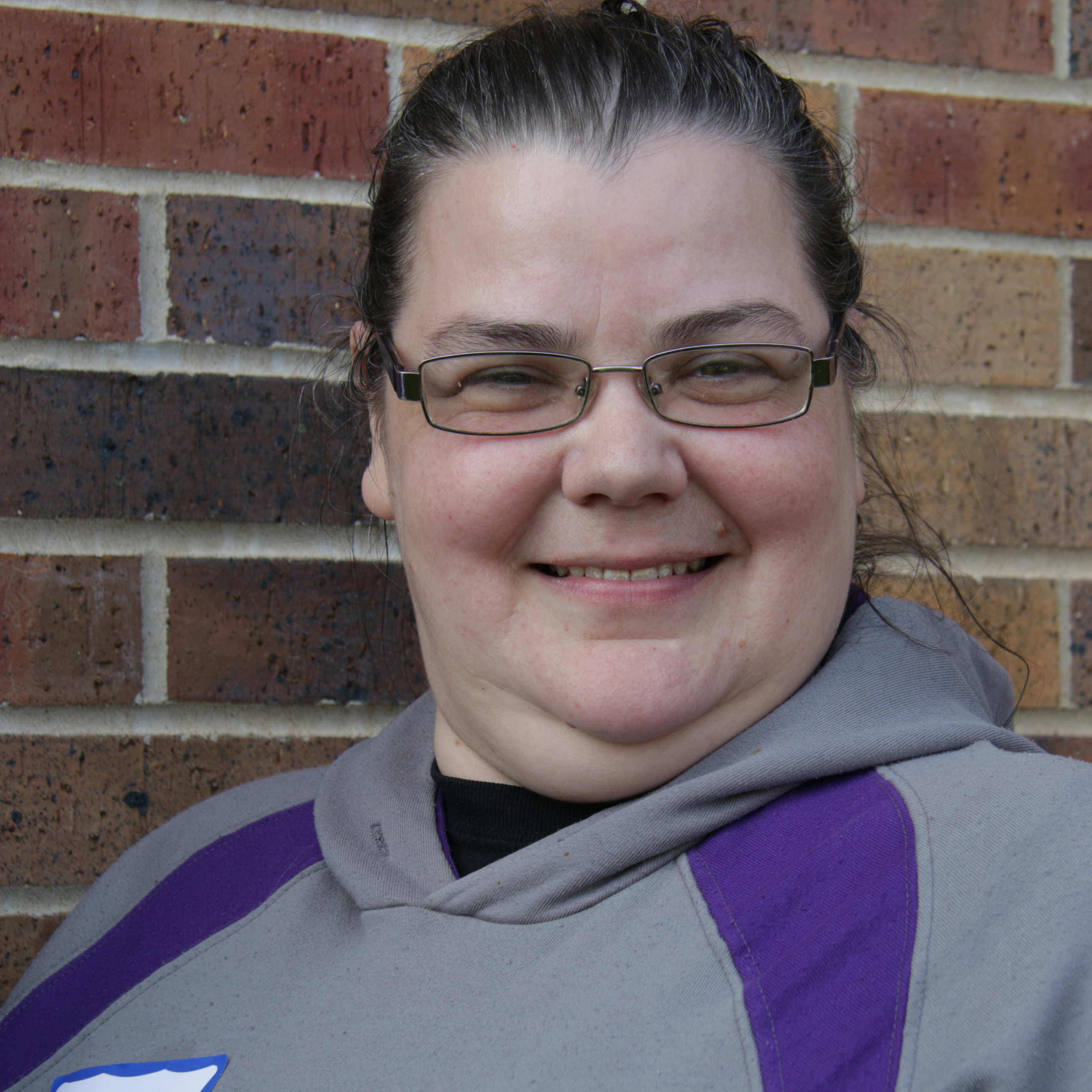 Katrina: What do you want people to know about the struggles that you've had?

Edna: This is the first time I've had dental care in 27 years and that was only because it was free. I haven't had any dental insurance. I didn't qualify for insurance for a lot of places because I have a pre-existing dental problem.

I have a disease that's family hereditary, and they wouldn't let me, you know, see a dentist without infection - because of infections. They just give me ibuprofens and stuff and tell me to come back in a couple days, and then it's better, and I can't even, you know, afford to go see them because I don't have any insurance.

They pulled eight teeth from me [today]. Well, four of them were broken in the top, and they had to break them more just to be able to get them out of my gums, and then I had four regular teeth pulled.

Katrina: What do you find that is the biggest barrier for your dental care?

Edna: The barrier is that if your trying for, you know, welfare, to get medical or what have you - that you don't get any medical at all if you don't have children or if you make too much money. So either way you're - excuse my language - screwed.

Katrina: What would you say is the most frustrating part of not being able to access dental care or medical care?

Edna: Not being able to see if you're healthy and what's wrong with you - if there's any problems with you. I could have cancer right now, and I'd never know it because I can't afford to go to a doctor.

I had a perfect smile when I was in high school and then at about age 23 they started breaking apart and falling out. I sit there and just eat until they just decay because that's what they are - they're breaking on me.

You know, I have a disease that is hereditary, and [I] can't take care of it.

Katrina: Our mother had dentures by the age of 45, and our sister had them by 36 for the same disease.

Edna: And my brother's got dentures - tops.

Katrina: I think out of me and all of ours siblings I'm the only one who has decent teeth and hasn't had any issues with them.

Edna: I mean, yeah. I brush my teeth three times a day for the longest time, and they started decaying and breaking more.

Katrina: Well, and some people have also looked down when they see Edna's smile, and they think that she's a druggie.

Edna: They think I'm on drugs or whatever.

Katrina: They think she's on drugs because that's a common thing for someone that is on drugs - that their teeth will decay and fall about. And that's not the case - it never has been.

So you just can't always judge somebody by their looks and by, you know, outward appearance because you don't know the whole situation.