Darrell Watts and Lisa Harrison: 'If He'd Get Rid of His House, He Could Benefit from the Health Care' - Missouri Health Talks - KBIA
BACK TO ALL STORIES

Darrell Watts and Lisa Harrison: 'If He'd Get Rid of His House, He Could Benefit from the Health Care' 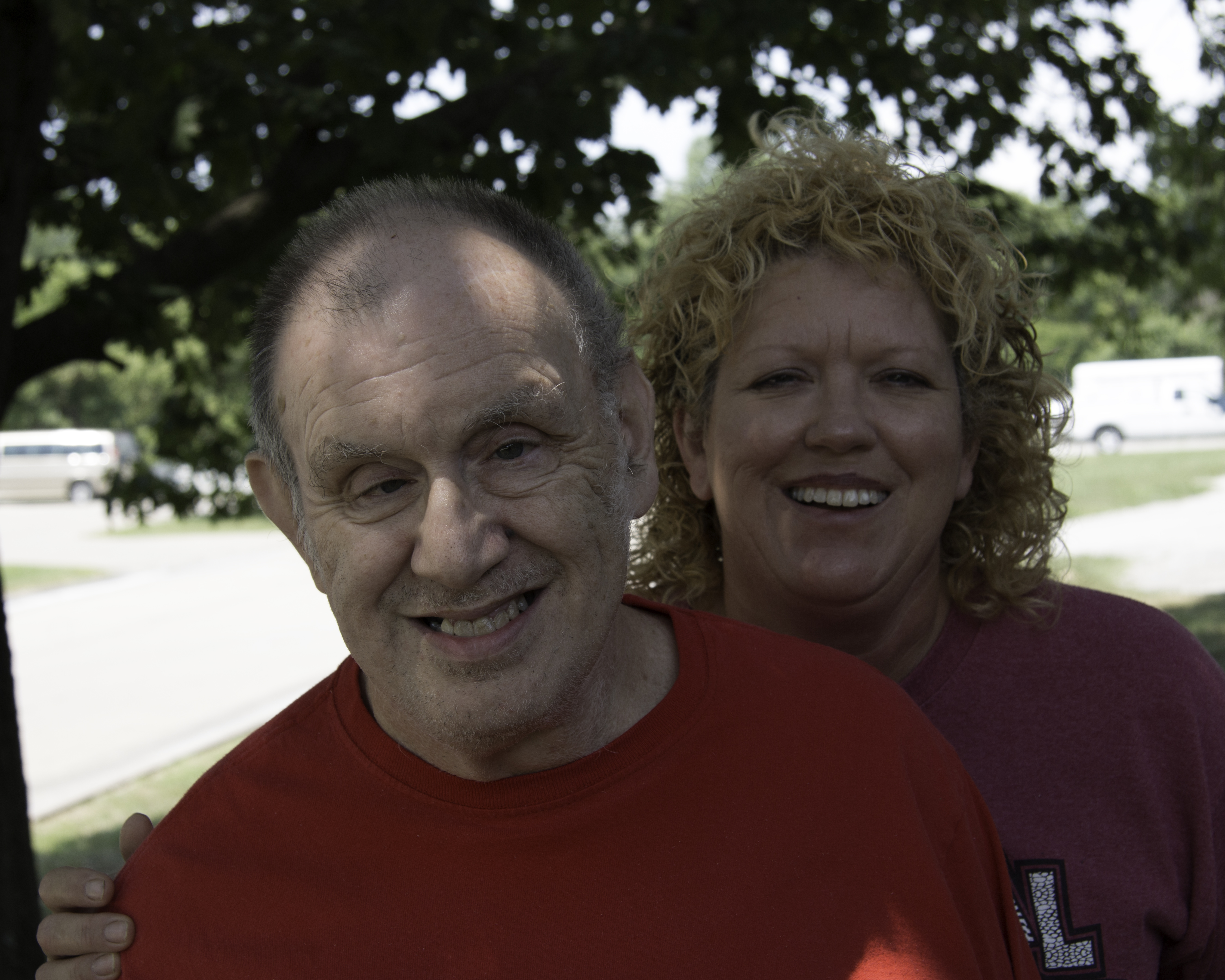 Darrell Watts and his sister Lisa Harrison both live in Audrain County. Darrell was born with cerebral palsy and is legally blind. Lisa is her brother’s guardian and also a Residential House Coordinator for Audrain Development Disability Services - where she works with other people with disabilities on a daily basis.

They spoke about how Darrell owning his own home has caused some healthcare struggles over the past few years. 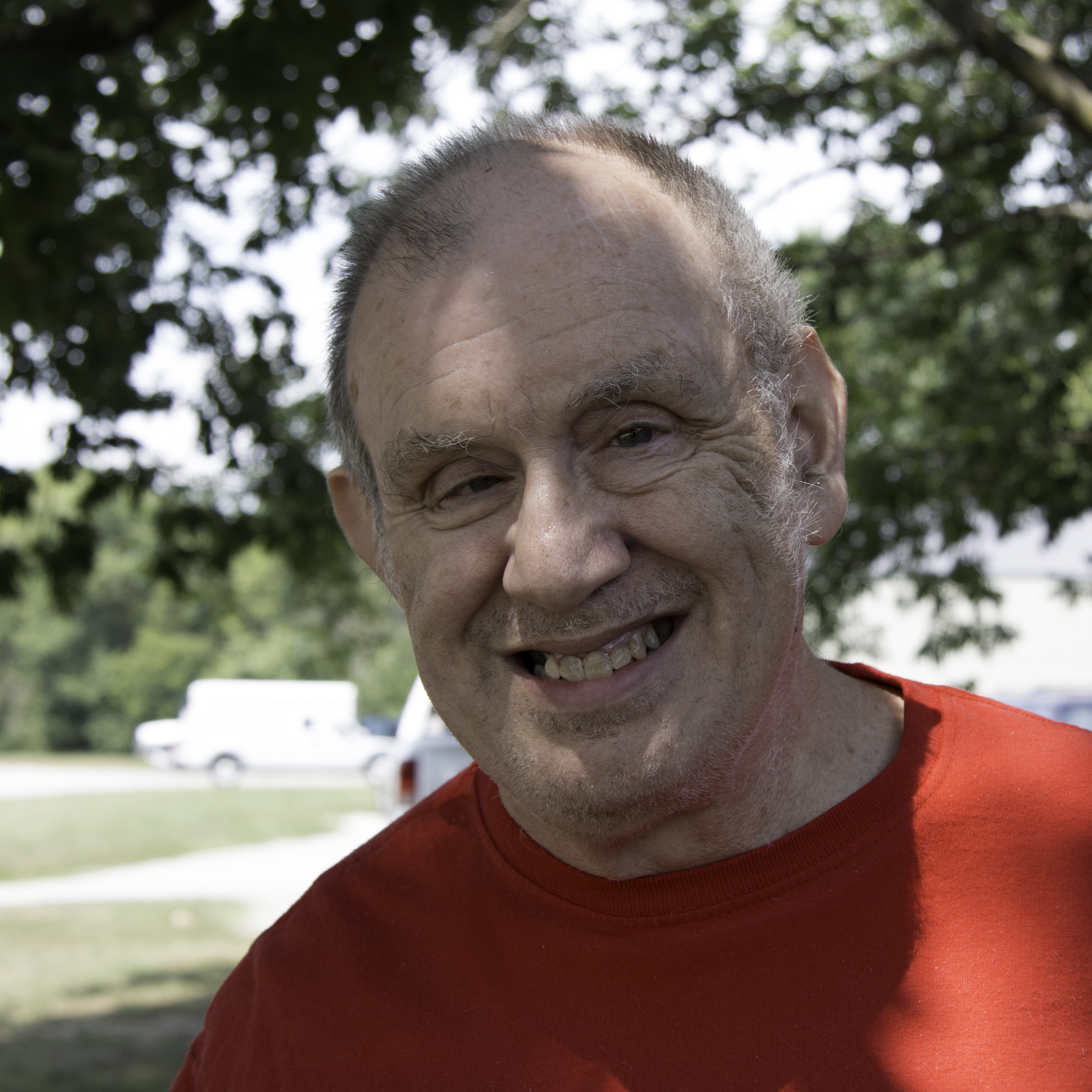 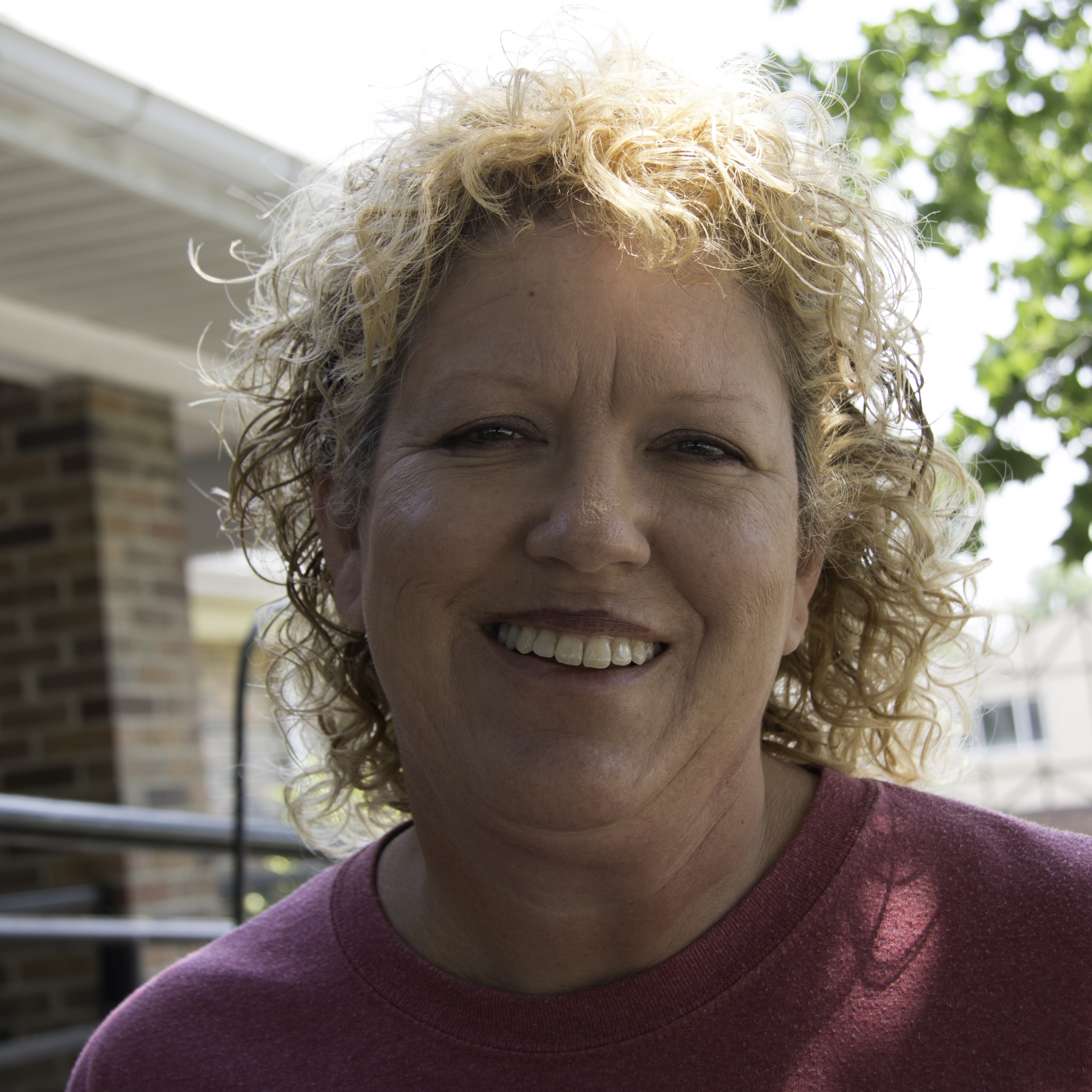 Lisa: What was it? Two years ago - Fourth of July?

Darrell: Oh, when I fell?

Lisa: Yeah. He fell [on the] Fourth of July. We were over watching the local fireworks in town, and he slipped out of the chair and fell and broke his neck.

So we've had some issues over the last couple years. He's better now, but he did break it, and he's got a pin in the back of his neck, so, you know, medical is a challenge for him.

Darrell: They gave me that medicine to take that helps my neck and stuff, but since I've had the other stuff with - I don't know why that doesn't work on this hand and stuff. It's sore and stuff all the time.

Lisa: He's had a rough go for the last couple years, but, you know, medical is a - he would have never been able to figure out the medical if it hadn't been for me.

You know, he owns his house. He's paid for that throughout his life, but...

Darrell: Well, back in 1991 I was renting a house at that time on West Street, and what I was paying there - I could pay for a house payment. So I took it over, and it made it more space for me and I'd have something to show for it later on. Instead of paying rent all the time.

Lisa: It's considered an asset, so he's not eligible for Medicaid services. He only receives Medicare services. So with that comes a deductible and percentages, and we're sitting on a lot of medical bills - probably about $4,000. $4,000 to $6,000. I think the surgery total was close to $100,000.

So it's been a mess trying to, you know, get people to right things all for him because he lives on Social Security, and his two minor jobs that he works in sheltered workshop money.

It's quite a struggle and sympathies are few, far and in-between. But our situation is unique is because he is one of those individuals that needs that assistance, you know, so we work through that, but basically the thing is: If he'd get rid of his house and not have it as an asset or have zero monies to live, he could benefit from the health care and get it paid for 100 percent, but then he wouldn't eat, so, you know, the struggle is real.

Lisa: What's frustrated you the most about your disability? I know you've gotten upset in the past about things.

Darrell: Sometimes [there are] things that I can't do that everybody else can do because I can only do so much with one hand, and sometimes I can't do as much with the other hand cause I have to watch what I do.

Lisa: The common phrase from people is "Gee, I don't know how you do that?" And I think education is real important for the community - to know that these guys are just like you and I. They have the same wants and needs, and sense of humor.