Black Maternal & Infant Mortality: 'The most vulnerable among us are the most directly affected by the policies." - Missouri Health Talks - KBIA
BACK TO ALL STORIES

Black Maternal & Infant Mortality: 'The most vulnerable among us are the most directly affected by the policies." 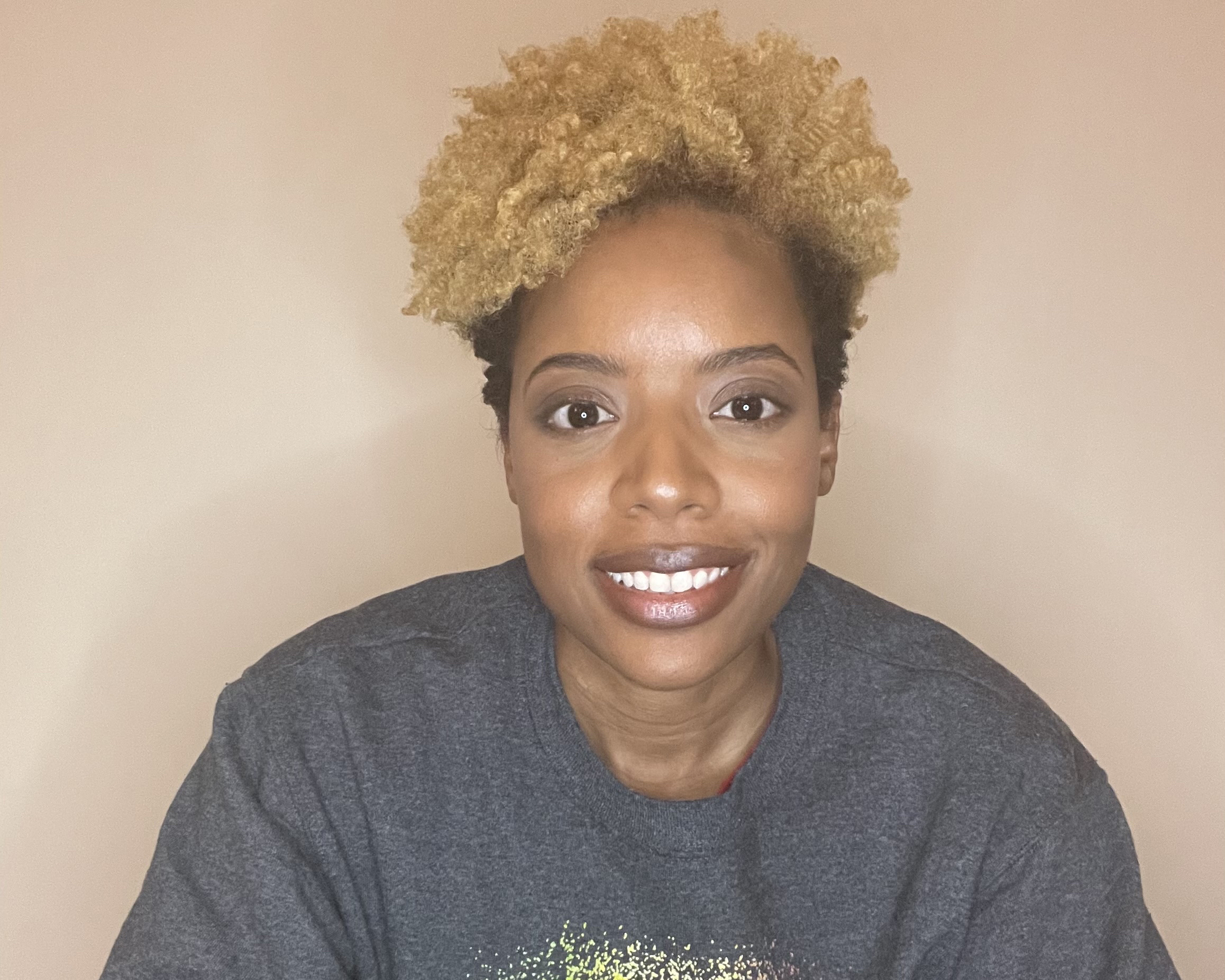 Evonnia Woods is the Senior Outreach Producer for Reproaction, an advocacy organization focusing on reproductive justice.

In Missouri, Black women are “four times more likely to die within one year of pregnancy than white women,” according to the Missouri Department of Health & Senior Services.

She spoke about the way that intersectional issues – like transportation, poverty and racism – can contribute to Black maternal and infant mortality.

This piece was reported and produced by Rachel Schnelle. 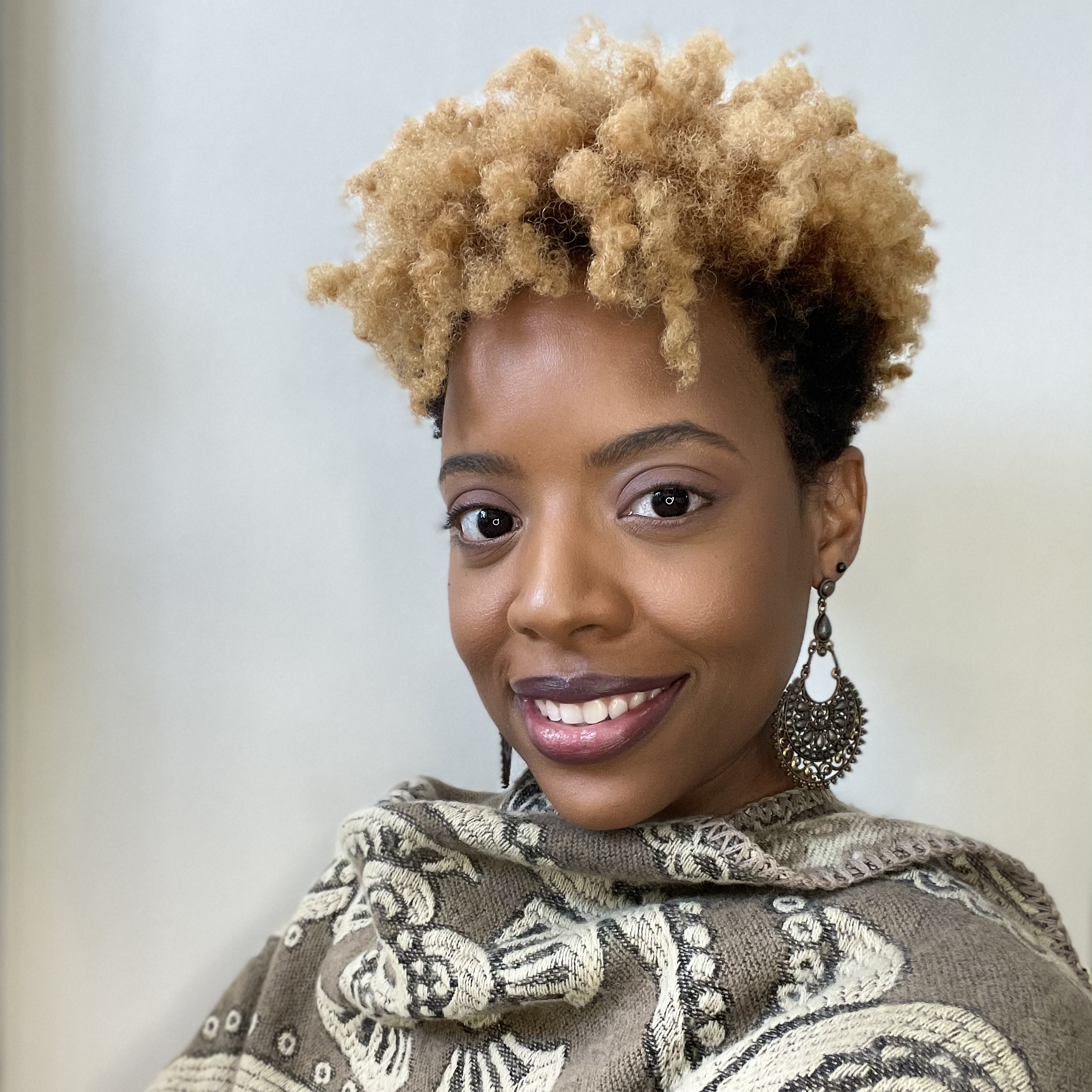 Evoniana Woods: There's nowhere for people to go to birth their babies or get like gynecologists or like the reproductive health care that they need.

So, they have to travel like an hour to and an hour from, which presents some really dire situation for some people who may need emergency care in that way, or to have their health monitored while they're pregnant.

I think a lot of times we think it pregnancy is what women are born to do, what our bodies are designed to do, but it's such a complex thing.

So, there's that in the rural areas….Transportation is also an issue in urban areas. I know we really think about that in rural areas, but in St. Louis – it's also transportation, it's also poverty.

Racism plays a huge role in that in the way that the transportation system has been constructed – where the bus stops are, where the train stops are, and the proximity that people of color tend to live even in urban areas from hospitals and from healthcare facilities – like to receive quality health care, and then to come across physicians that are culturally aware and educated in the ways that they need to be.

So, all of all of that factors in.

We have the know. We have the knowledge. We have everything we need right now, as far as physical resources go, to prevent these deaths and that's the key word – prevent.

When we talk about maternal and infant mortality, nearly all the deaths are preventable, and we know that when we look to other countries, other industrialized countries in the world – our numbers far exceed theirs.

We are the wealthiest nation in the world, and we have the worst maternal and infant mortality rates. So, it's can't be the technology. It can't… it just can't be that because it's not happening everywhere. You know what I mean?

So, a big chunk of that is racism, and all the ways that it manifests into creating this situation, where the most vulnerable among us – the most marginalized among us – are the most directly affected by the policies.