'Babies at Work' Program: Without It 'I Would Not Have Been Able to Do This Successfully' - Missouri Health Talks - KBIA
BACK TO ALL STORIES

'Babies at Work' Program: Without It 'I Would Not Have Been Able to Do This Successfully' 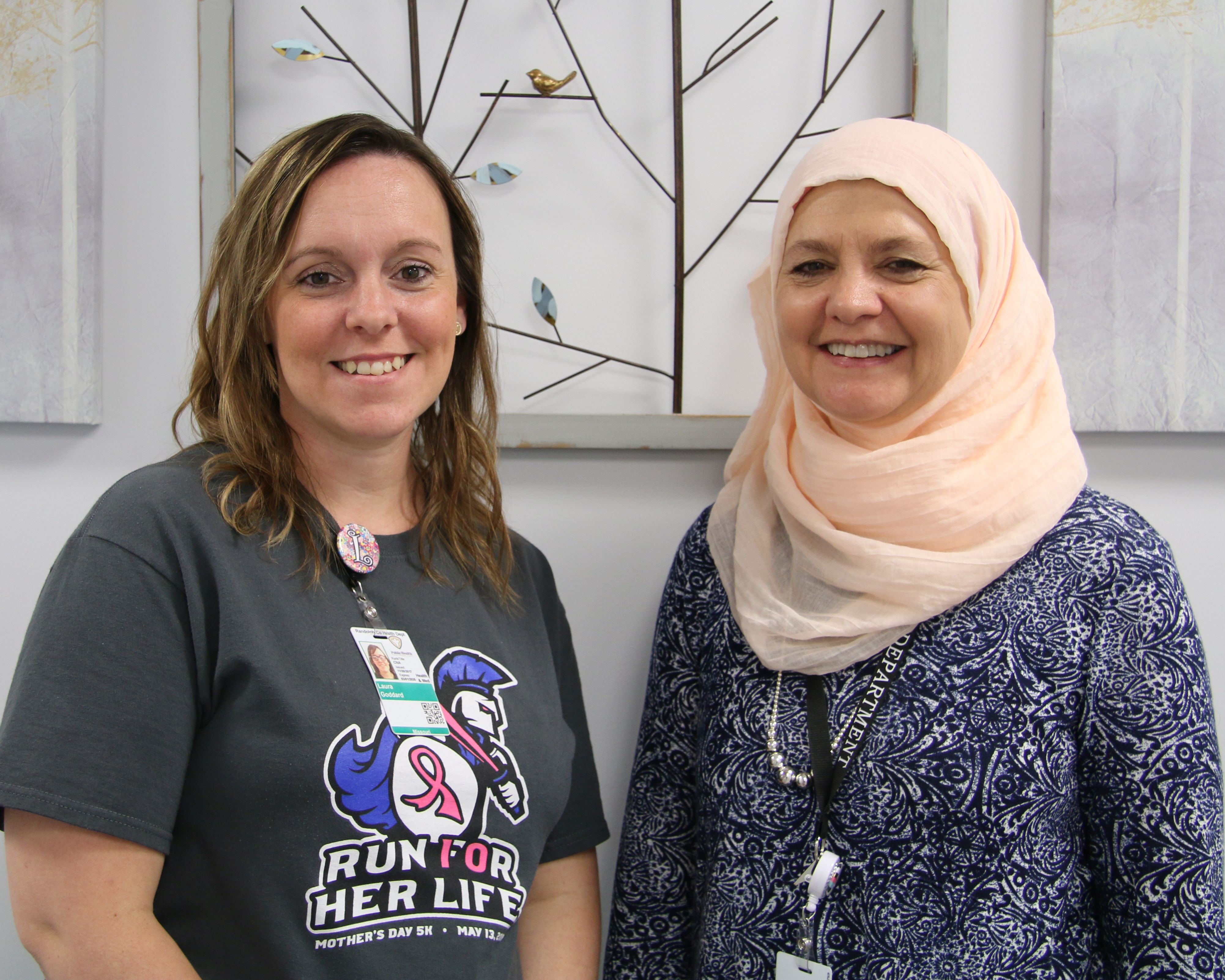 Leona Greer and Laura Goddard both work at the Randolph County Health Department in Moberly. Leona is the Nutrition, Breastfeeding and WIC Coordinator, and Laura is the lead secretary in the clinic.

Laura has an infant daughter, Anna, that she was able to bring to work with her for the first several months through the new “Babies at Work” program that the health department is piloting. 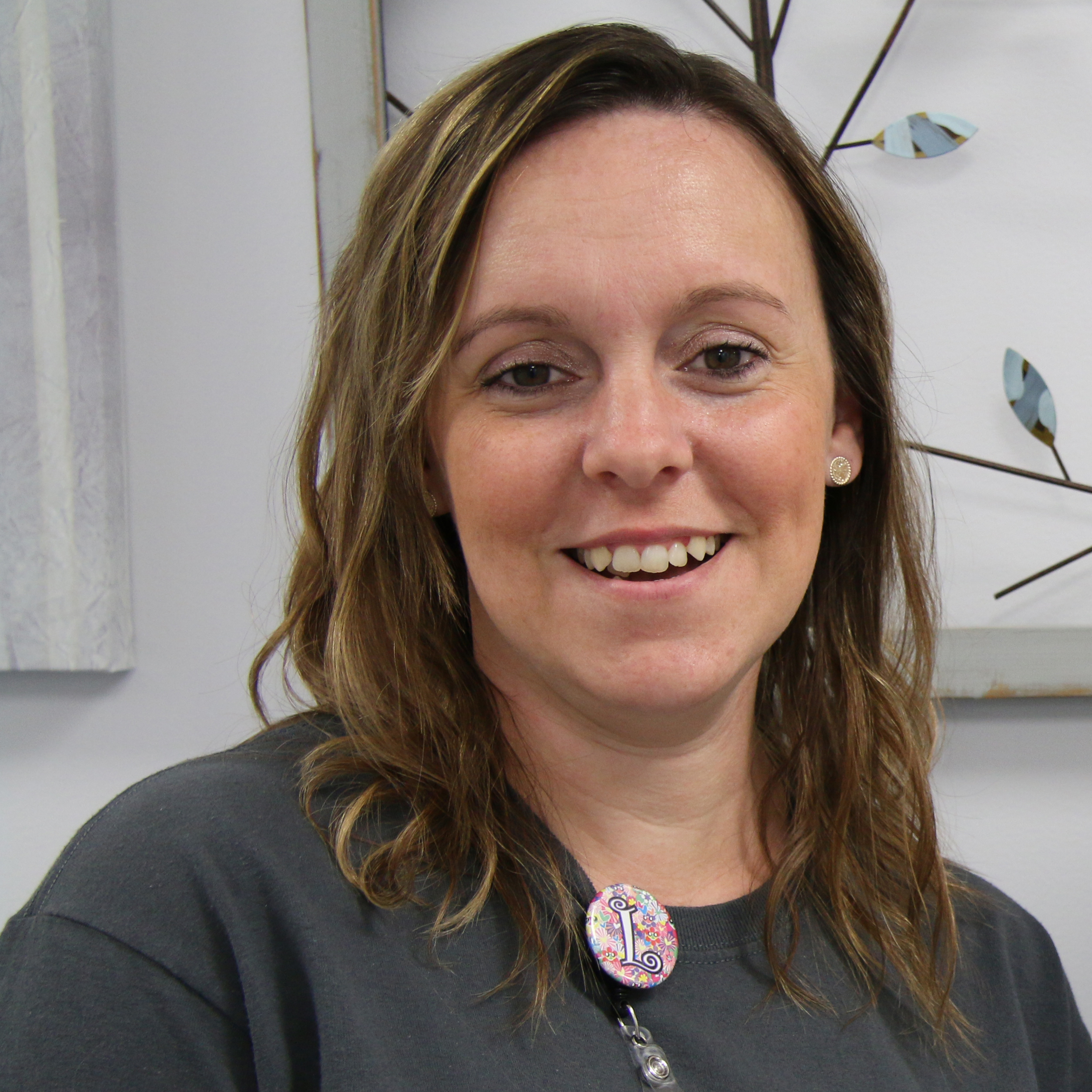 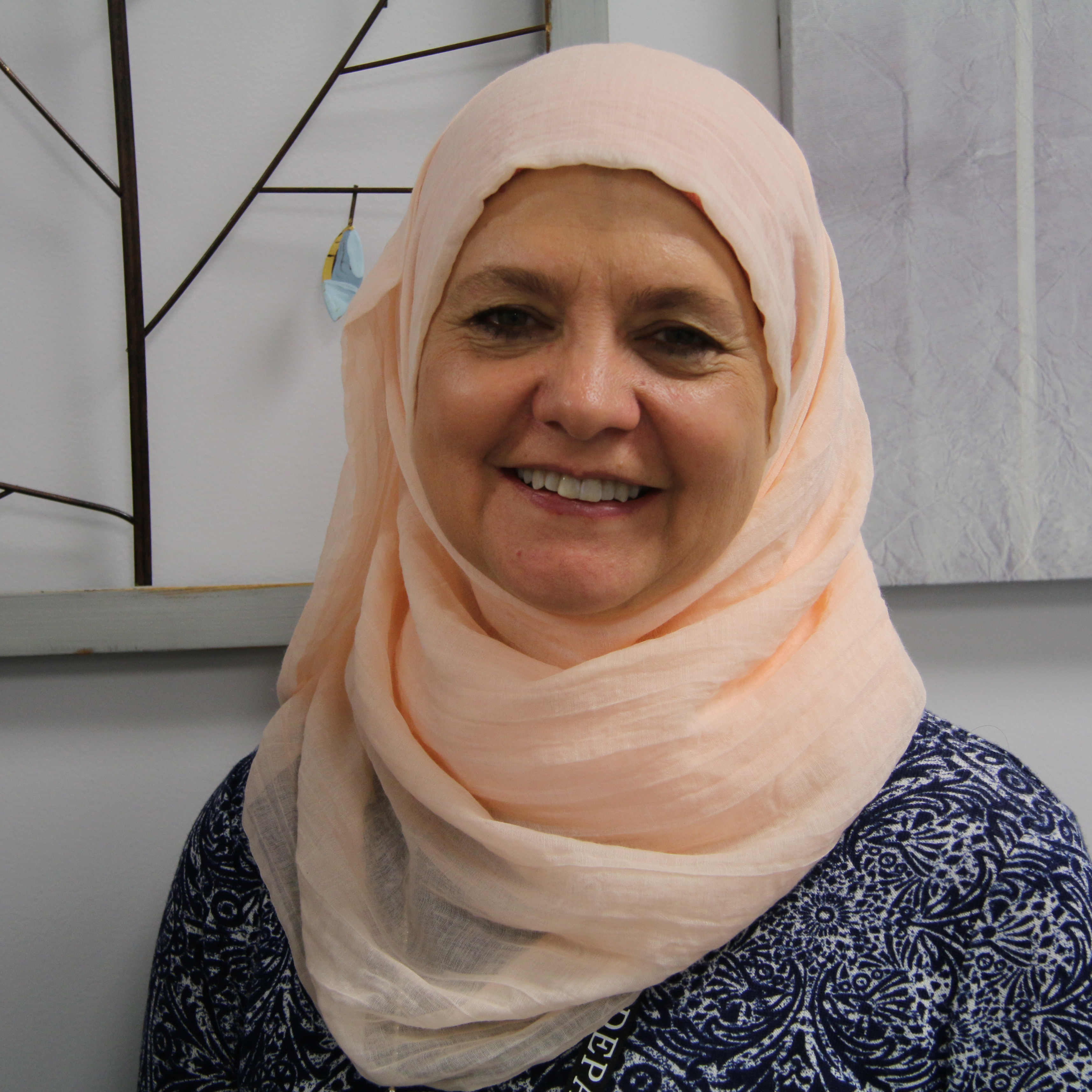 Leona Greer: So, tell me a little bit about your baby. We got to enjoy her here for several months.

Laura Goddard: We did.

Leona: And see her grow. Tell me a little bit about her.

Laura: She's just a sweet little thing. I just love her to death. The staff really enjoyed her, as well. They were very helpful if I needed something. If I was busy doing something, they could definitely take over, and, you know, change a diaper or of course not the breastfeeding part, but… [laughs]

I would say they were able to help with anything that she needed. She is now four months old. Last week was our last week here, and I'm just trying to get over that right now.

Leona: Trying to adjust to it…

So, in general, did it make you nervous to think about bringing the baby to work at first?

Laura: No, not really, you know, whenever you have three nurse practitioners that are great and pretty much on call, as she needs it, and two nurses at all times. It was reassuring, really. I was never worried about anything. My main thing was if, you know, she were to catch a cold or something from, you know, anything like that, but, other than that, I was very comfortable with it.

Leona: Yeah, she was real healthy the whole time she was here.

Laura: She was, yeah, she started cutting teeth when she was at three months, and we all couldn't figure out what's going on, and then we were like "oh, it's her teeth!"

Leona: So, why was the program important to you? Would you say...

Laura: It was important to me because if I did not have the program, I would not have been able to do this successfully. I would have done it for the four weeks that I was often, and then that would probably have been it - due to being on demand, breastfeeding her.

She would nurse every two to three hours, and, at first, I'm like... I felt like I was doing something wrong just because she was nursing so much, but then after talking to you and the providers and everybody, you know, reassuring me that it was okay, that that's how they feed and nurse, it was easier to do, and I felt like I wasn't failing at it.

So, it was very important to me because if not then I would not have been able to continue the journey.

Leona: What has the response of the community been? I know you, because you work up front in the clinic and you're checking clients in and checking them out, so you're always... I'd say you're pretty active in your position, you don't have your own space for an office, right? What did you feel like the response was from people walking in and stuff like that.

Laura: Honestly, I did not expect all the positives that we were getting off the community. I was kinda worried that, you know, some people would be like "well, she's busy with baby. She couldn't help me," you know, or "I could hear the baby crying on the phone," but honestly it was that. I didn't think I would get as much positive, and we got a lot of positive feedback. There was tons.

Leona: It just became kind of the norm.

Leona: You know, instead of something strange, it became the norm around our office for quite a while.

Laura: So, every time we hear a baby cry, we're like "Is that Anna?"