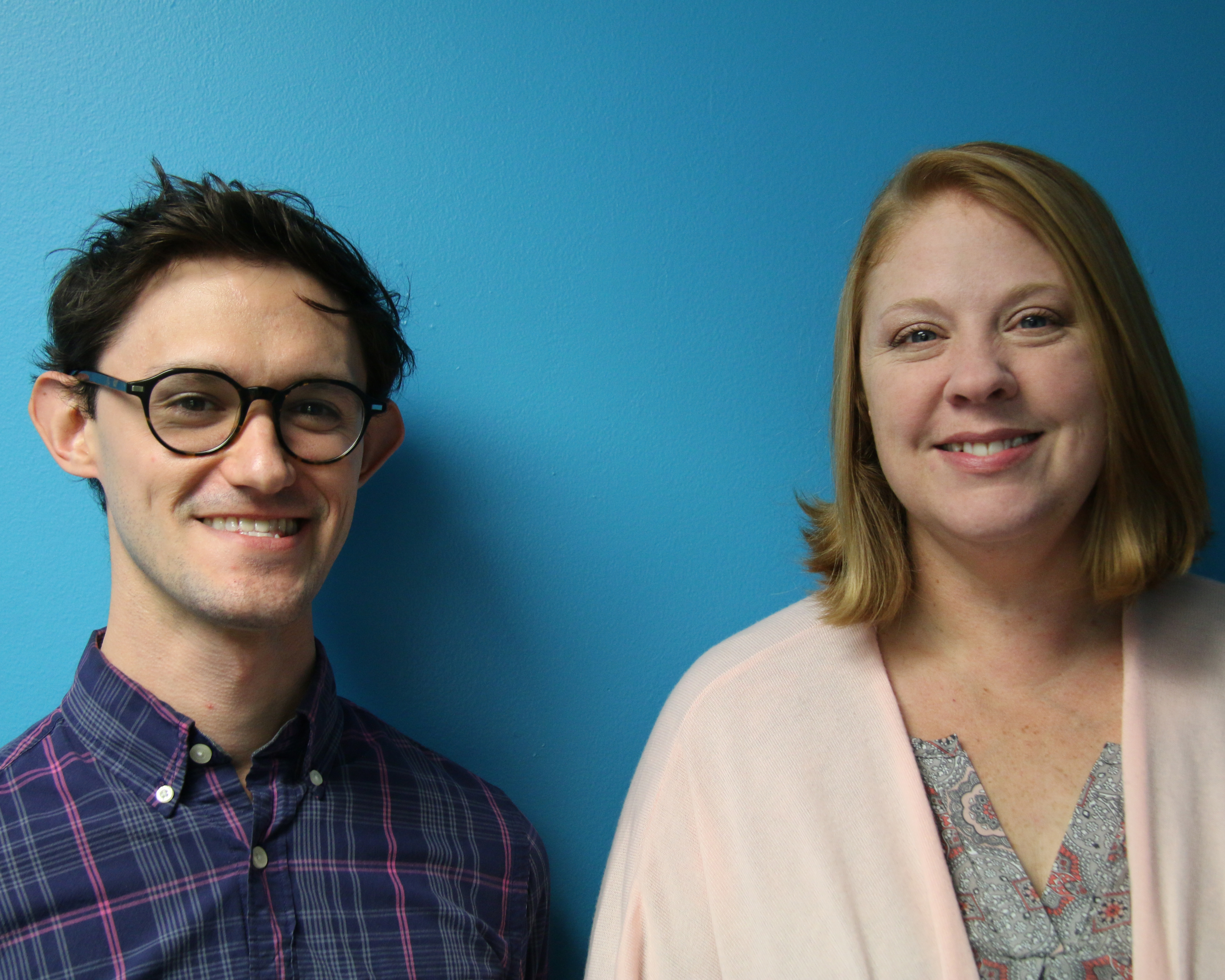 Gail Reynoso and Matthew Huffman both work at the Missouri Coalition Against Domestic and Sexual Violence, and Gail has worked with numerous refugee and immigrant women throughout her career.

They spoke about the additional barriers to care that exist for these immigrant and refugee survivors of violence.

This conversation does cover some tough subjects and a racial slur is included in the audio. It may not be appropriate for everyone. 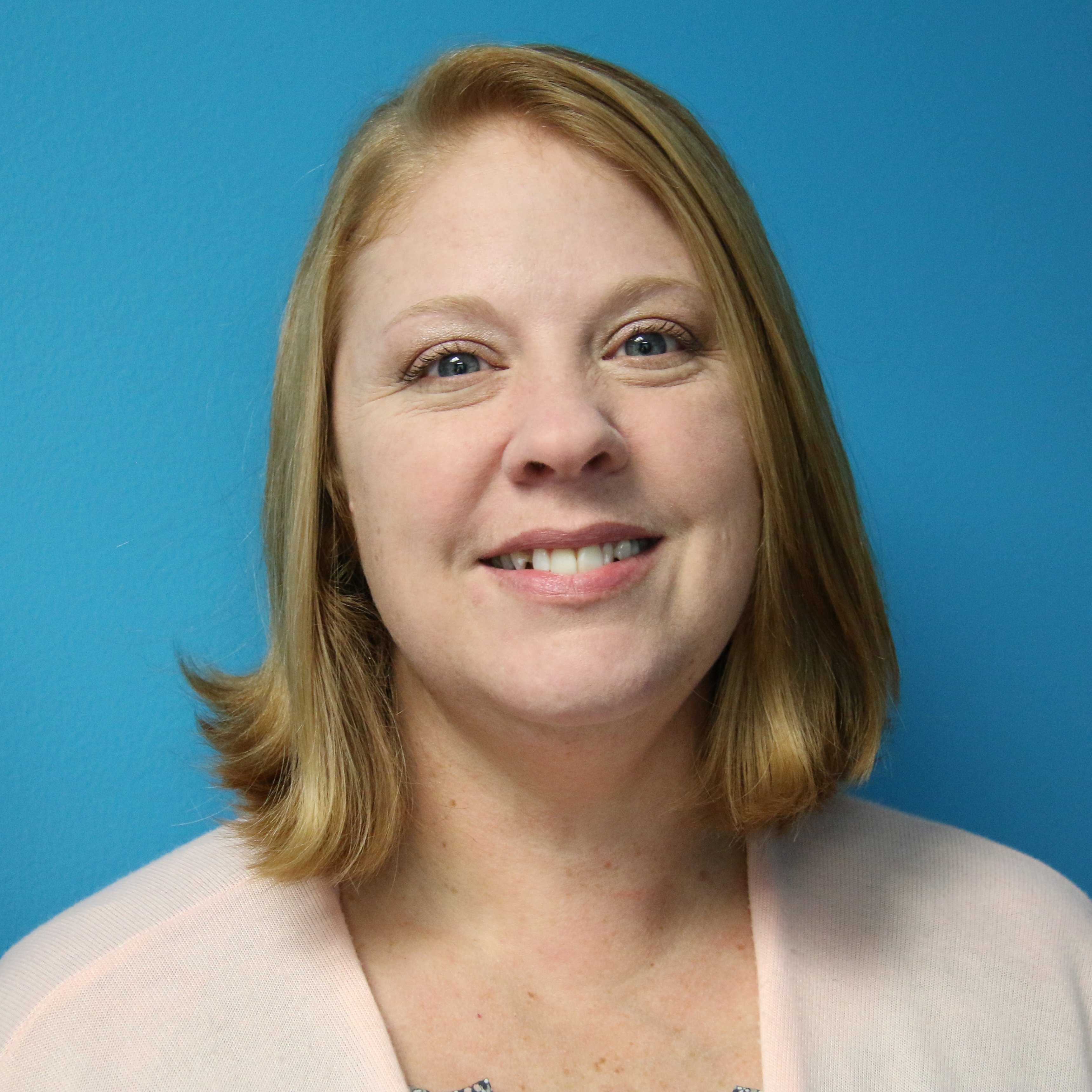 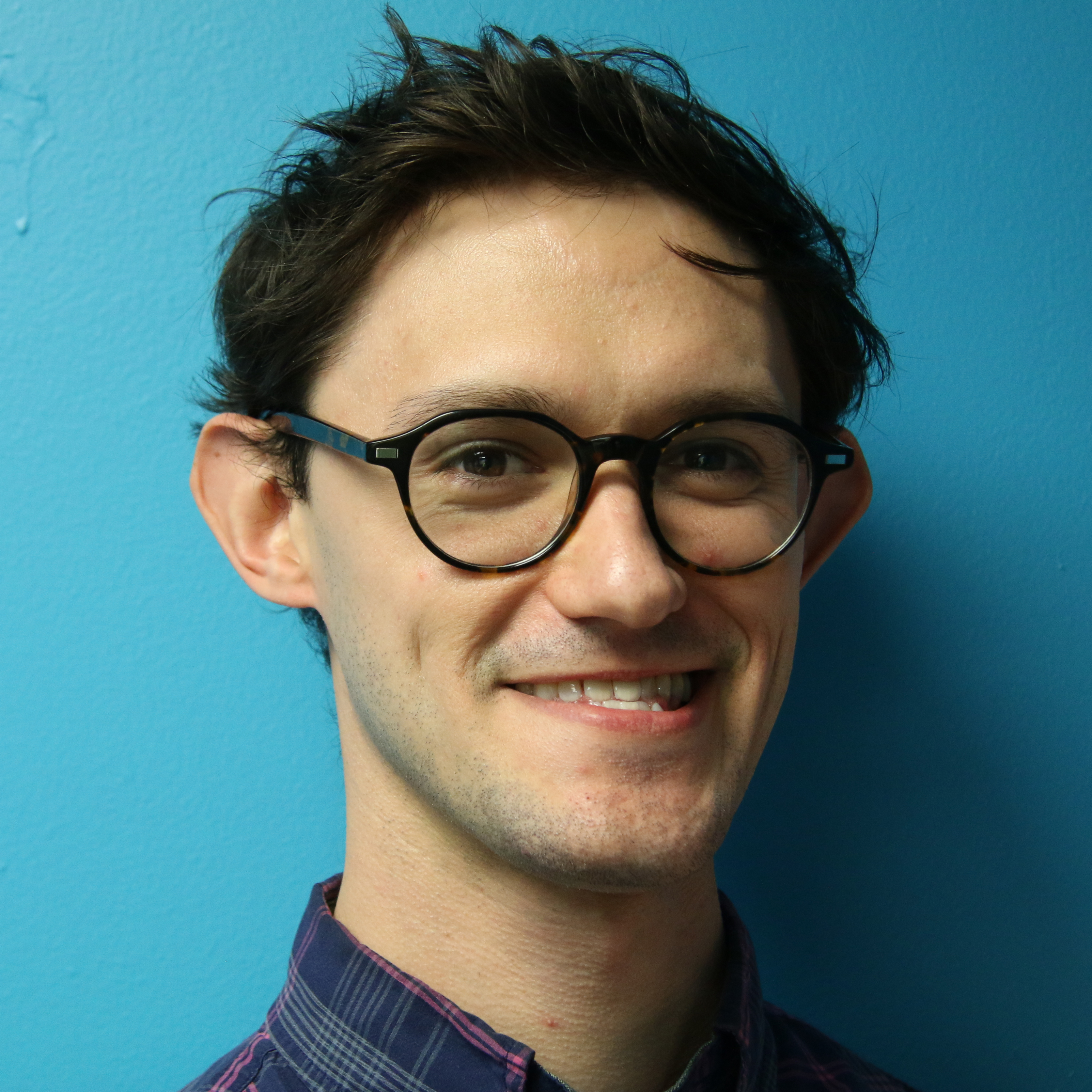 So an intimate partner might not just call you a name, they might call you a name that's also a racial slur. Some of them [the women] were married to American men, and they would say, "You know when he's mad, he calls me a wetback" or "he says - he makes fun of my accent. He says, 'You don't speak English. No one's going to listen to you if you tell them what's happening.'"

Gail: The same with the financial abuse - lots of survivors of domestic violence experience financial abuse where their intimate partners control their money, but for immigrant and refugee women - and men and children and other survivors of violence - they might be not only supporting themselves in the United States, but they might be supporting families in their countries of origin.

It might not just affect them, but it might affect their parents and grandparents or children who are in their country of origin who are waiting on that money to come to eat.

Matthew Huffman: What about specifically around access to health care? Being able to get their healthcare needs met?

For folks who are in the US who are immigrants and refugees, they may not be aware of the medical services available to them. They may not know clinics exist if you speak limited English - you might not be able to just pick up the phone and call the doctor. You may not have access to preventive care or to family planning. You may be having children you didn't intend to have.

Many of our healthcare providers in Mid-Missouri still do not provide language access even though, by law, they are required to do so. They don't provide interpreters.

Gail: And, so, folks had in the year 2000, and still have, limited access to preventive care, family planning, dental care, and then, what happens during your family planning visits or during your preventive care visits - often your doctor's asking you about your life and they're asking you... hopefully screening for domestic and sexual violence. "How is your relationship?"

So if you're not having access to preventive care, you're not being screened for domestic and sexual violence.

And then, when they did seek health care - if they were lucky enough to learn some English or have a friend or family member who could help them access healthcare - once they got there, they were often afraid to disclose because they're not always certain who is a government official and who is not.