Trevor Hook - Missouri Health Talks - KBIA
BACK TO ALL STORIES 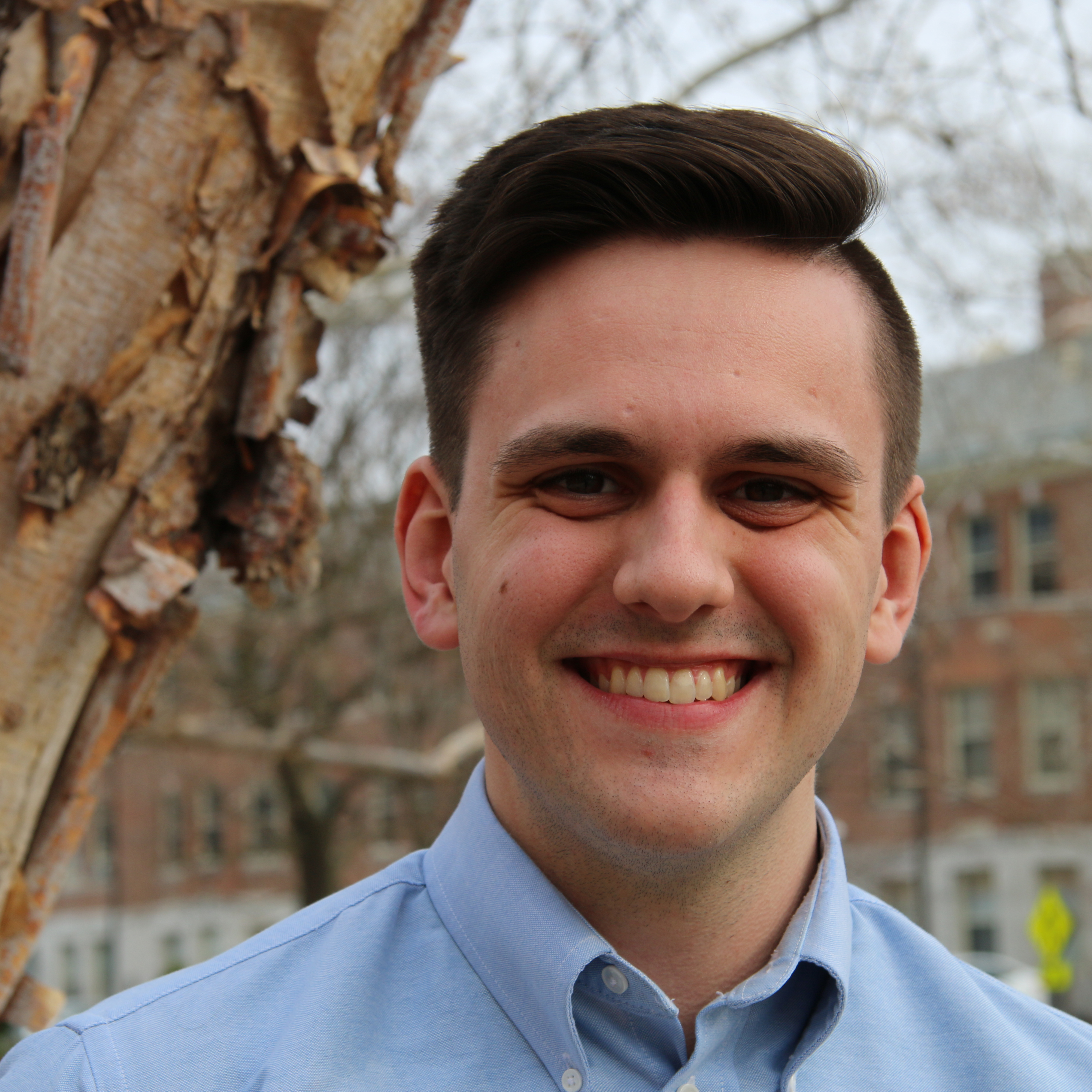 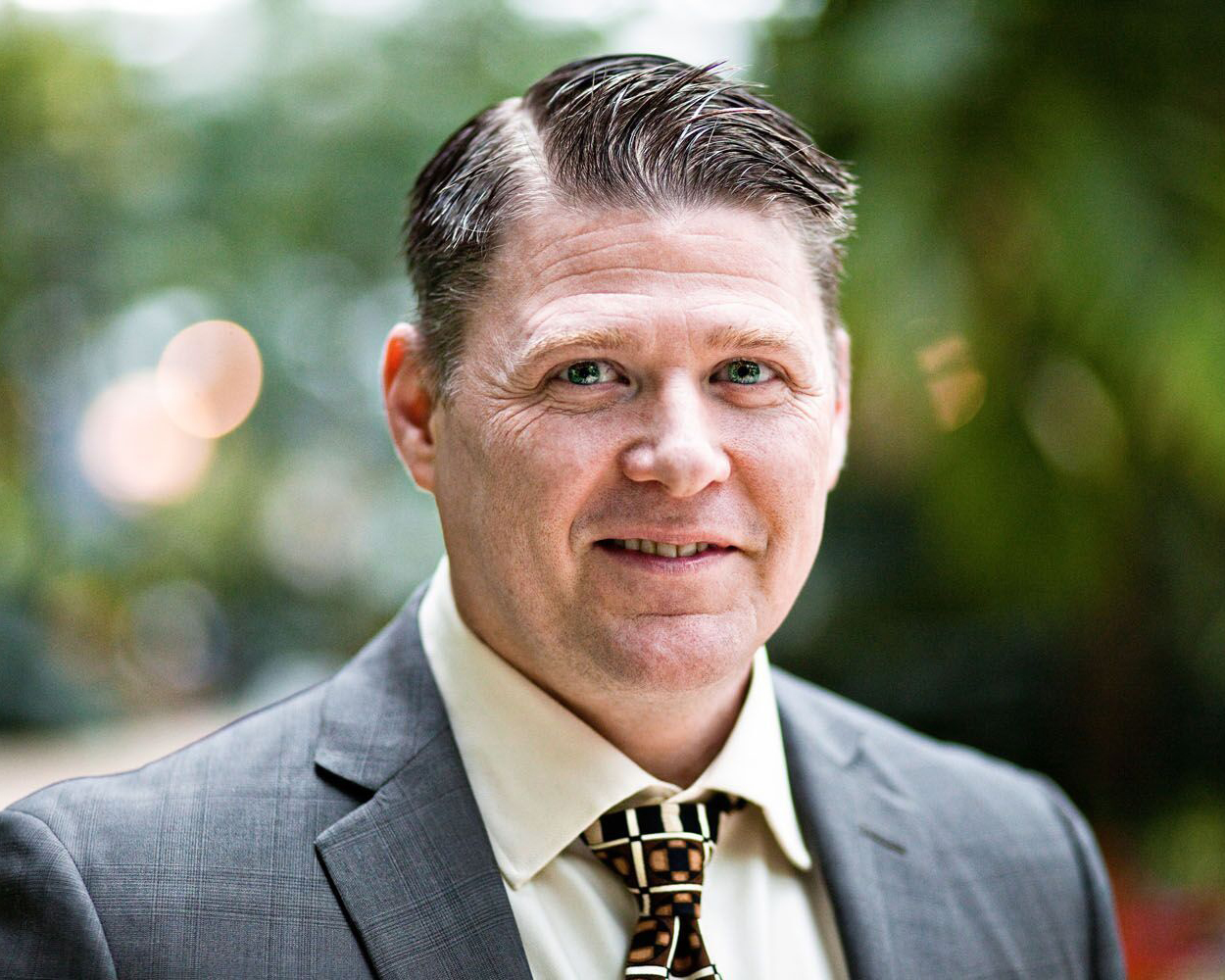 Community Support During the Coronavirus Pandemic: 'This Kind of Mindset Prevents Suicide'

Dr. Bart Andrews is the Chief Clinical Officer at Behavioral Health Response in Creve Coeur and Chair of the Missouri Suicide Prevention Network.

He spoke about the possible increased risk of suicide and suicidal thoughts during the coronavirus pandemic – and about what everyone can do to help. 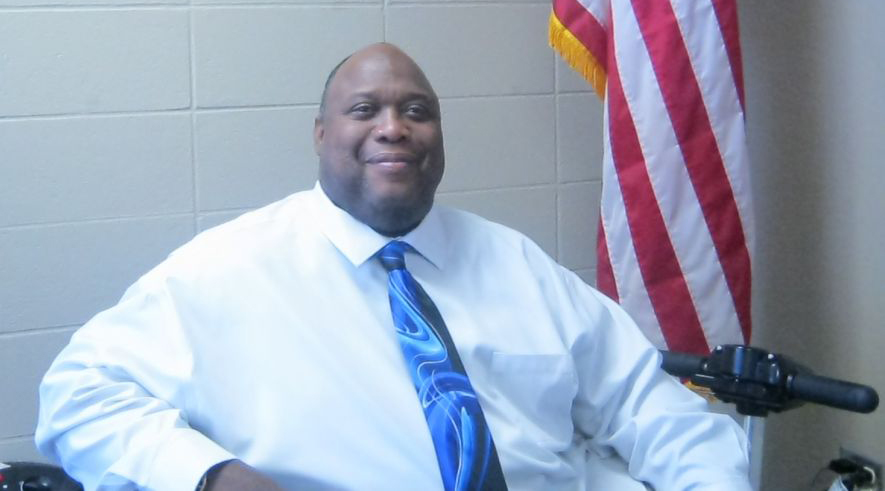 Robert Harrison was born in St. Louis and has dealt with a substance use disorder throughout his life. After living drug-free for more than 20 years, Robert became the executive director of an alternative sentencing program in Columbia aimed at low-level drug offenders. He left his post two years later.

He spoke with KBIA’s Trevor Hook about why he first came to Columbia and sought treatment.